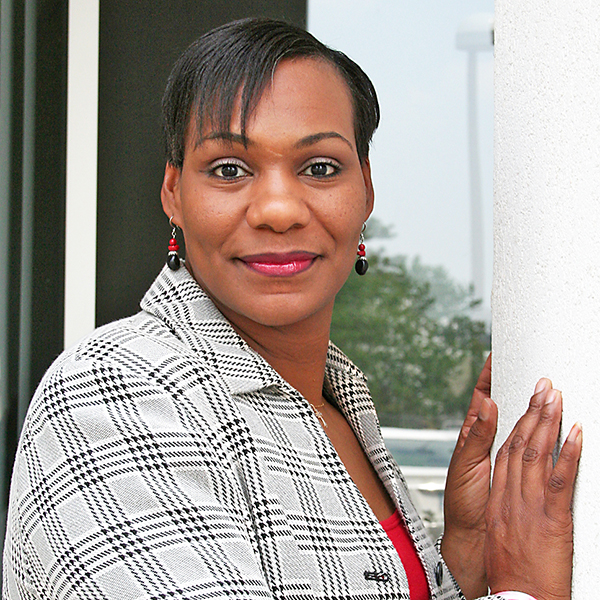 A mother of five children, Darlene Saxon of Greenwood always wanted to be a teacher. Little did she know how she would accomplish that goal.

When Saxon and her husband decided to home school all of their children, she began receiving several compliments on how well-educated and well-mannered her children were. She then realized that she could further her dream and teach others. She enrolled in the Early Care and Education program at PTC and plans to continue her studies toward a bachelor’s degree.

“My program of study has benefitted me greatly. It has caused me to strive for improvement daily,” said Saxon. “I have a passion to teach children and it has never left me despite various circumstances that have happened in my life.”

While at PTC, Saxon served as presidential ambassador for two years and was a member of Phi Theta Kappa. She was also recognized in Who’s Who Among Students in American Universities & Colleges.

“Piedmont Tech puts me in an emotional state because it has been such a blessing to me,” Saxon said. “At age 44, stepping on that campus was the most horrifying experience I could imagine. But the counselors, the first people I met, brought me to that true peace that I could do it.”

Upon graduation in May 2009, she put her skills to work. Saxon is the founder and pastor of The Kingdom Works Ministries and CEO of The Kingdom Academy Christian School and The Kingdom Kidz Tiny Tots Childcare and Development Center.

As she prepared to expand the childcare and development center, Saxon turned to her PTC instructors for help. Rhonda Pendergrass, an ECD instructor, worked with Saxon on developing an exemplary facility.

“They didn’t just leave me when I graduated,” said Saxon. “They’re still here for me.”

Her love of Piedmont Tech has been passed on to her staff. All of the caregivers, instructors and even business office personnel within the school and childcare and development center are either enrolled at Piedmont Tech or are recent graduates.

Saxon is still expanding. She is currently working with the city and the county to open a community center. She is also searching for a new facility for the childcare and development center, which has reached the capacity of the current location.

Most recently, Saxon accepted a position in the college's Admissions office where she is sharing her experience with prospective students and helping them make wise career choices on a daily basis.

“Paving the pathways to success for children is the driving force for my success,” she said. “I knew this was what I was meant to do and Piedmont Tech prepared me.”