Finding a Career for a Compassionate Heart 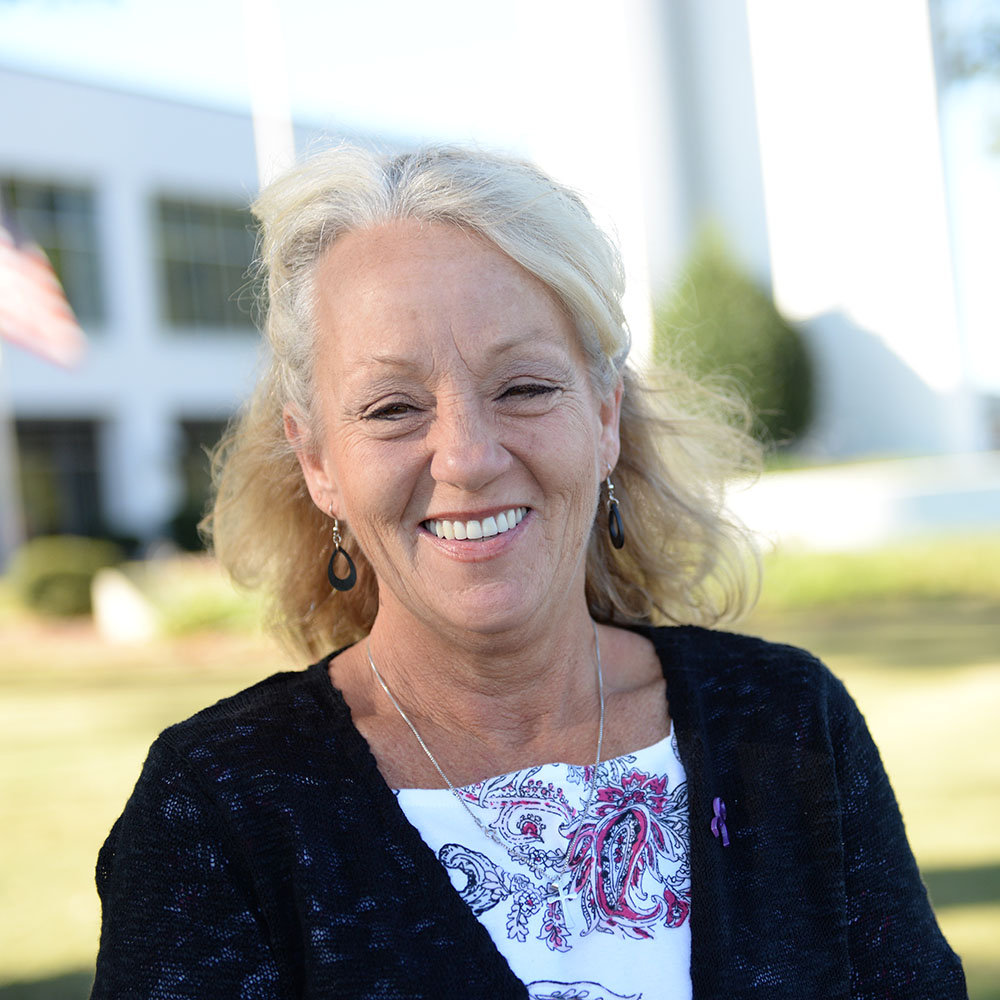 After an eight-year stint in the Navy, Sandy Webb worked as a machine operator at Avery Dennison for 22 years until the unthinkable happened.

“I was riding out the rest of my time,” she said. “I was ready to retire.”

But she didn’t have that opportunity because her job was relocated and she was left wondering what she would do next.

“My job went overseas,” said Webb. “So, I had the opportunity at the age of 52 to come back to school which I never thought I’d do.”

She wasn’t sure where that path would take her or if she was up to the challenge, but she set out to get a degree from Piedmont Technical College.

“I’ve always been the type of person who cared about other people,” said Webb. “I realize that people have a story. Everybody goes through something in life. I was just at that point in my life where it was time to get off of a machine and deal more with people.”

It was that sentiment that led Webb to pursue a career in human services. She got to work in the program and quickly found that she had all of the assistance she would need to excel.

“The hardest thing about coming back to school was my age,” said Webb. “I graduated from high school in 1980. The fear of being older and in class with all of the younger people was overwhelming. I didn’t even know how to study.”

“But once I got here, everybody helped me,” she added. “I wasn’t thrown to the wolves.”

Webb graduated from the human service program in May 2016. By the time she graduated, an internship she had participated in had turned into a full-time job—outreach coordinator for the Laurens County Safe Home.