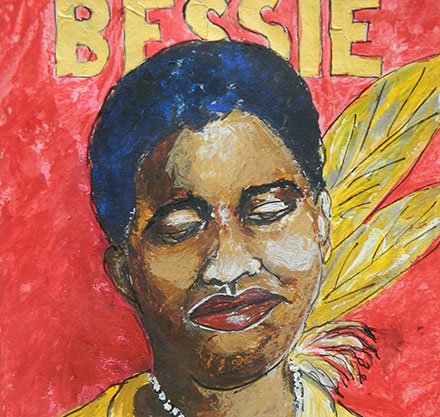 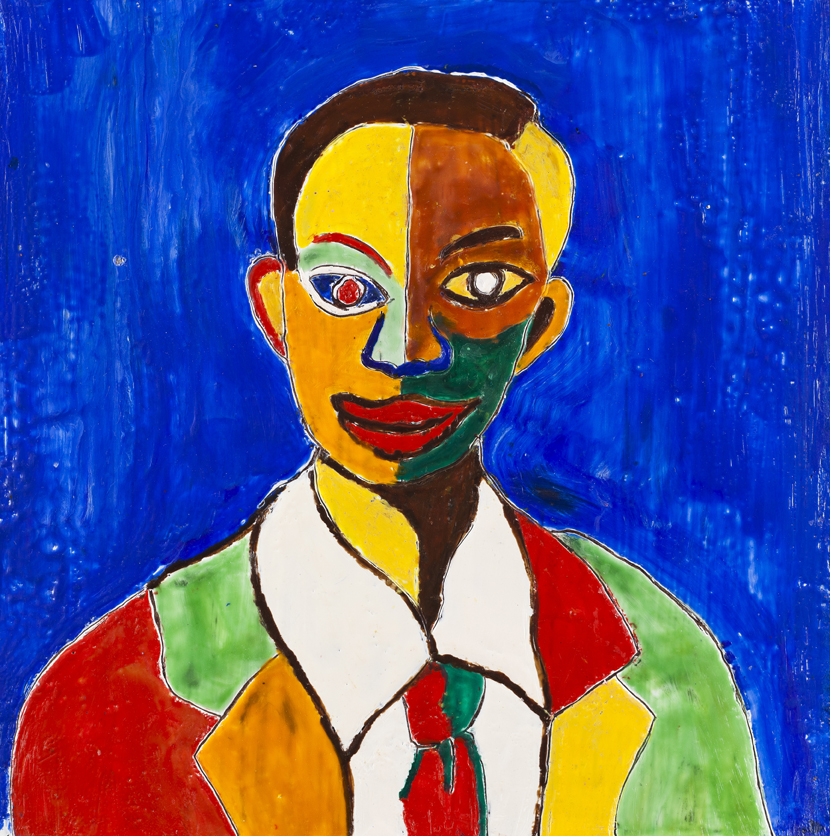 “Art was always around. My mother had cousins who did art,” he said. “One of them who lived across the street from us would always come over and draw for us kids. He was the greatest artist I had ever known. So art was always there.”

Pendarvis, who now resides in the Upstate, will be the featured speaker at Piedmont Technical College’s Visiting Artist Lecture Series on Thursday, Feb. 20, 2020, in Greenwood. His work ― which embraces heritage themes and celebrates life ― has been exhibited across the nation, winning several top awards, including a first place at the Southeast Black Art Competition.

That talented first cousin lit a fire in the young Pendarvis. 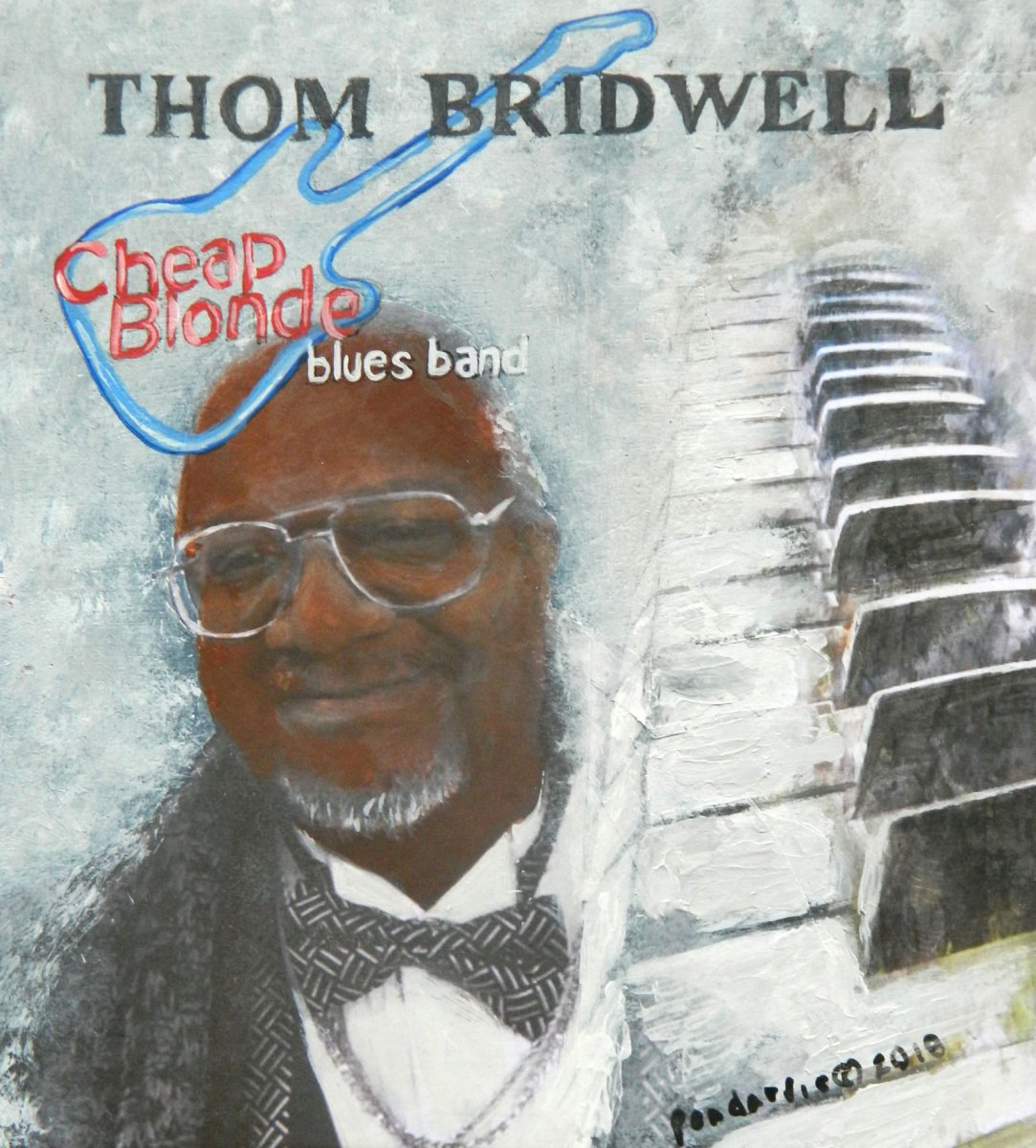 “I tried to emulate him,” Pendarvis said. “He died when I was 12. At the time of his death I realized that I had the same talent, and I promised myself that I would find a way to do art.”

In school, Pendarvis excelled in math and science. He also studied piano and saxophone, even playing in his high school and college bands. During those years, he realized the unexpected connection between math and the arts.

“Art has rhythm. It has composition. It has balance. It has motion,” he explained. “Believe it or not, math has all those things, too. With math, you have to balance one side of an equation with another. You can see the rhythm.”

It’s no coincidence that musical themes appear in many of Pendarvis’s works. Music is common to all people in all cultures.

“Lots of pieces I do involve heritage,” he said. “My heritage pieces include depictions of African masks and of musicians who are not necessarily African-American or black, because music is universal. It’s not just something that is American. It’s not just something that’s African. … My whole thing is depicting and showing the culture that maybe a lot of people are not exposed to. I do that all year, not just in February.”

Pendarvis has not spent his entire career exclusively making art, but art always has lived exclusively with him. With a baccalaureate degree in math from South Carolina State University in Orangeburg and graduate study at Clemson University, he embarked on a long and successful full-time career in computer programming.

“I am a technology person. I am a computer guy,” he said. “One of the things we did in grad school was use a computer a lot. I loved programming. It was a creative process to me. I spent my career basically working for some large corporations, and I retired from IBM.”

Throughout the years of his IT career, Pendarvis regularly created art and exhibited in shows. He is enjoying a second, prolific career focusing exclusively on art and tries to schedule some studio time every single day. “I might not accomplish much some days. I might just clean the place up,” he said, “but being in the studio, that is important ― to physically be there by myself to see what happens. … It’s important even if you’re not painting or drawing at that particular time, to do something, even if it’s nothing more than a doodle. Having that creative process and continuing to do it. It’s a discipline, it really is. … Inspiration has to come to you eventually.”

PHOTOS: Pendarvis paintings “Bessie,” “Thom Bridwell,” and “The Way We Were”