Recent graduates of Piedmont Technical College’s associate degree nursing program at the Lex Walters Campus-Greenwood were recognized in a pinning ceremony in May. 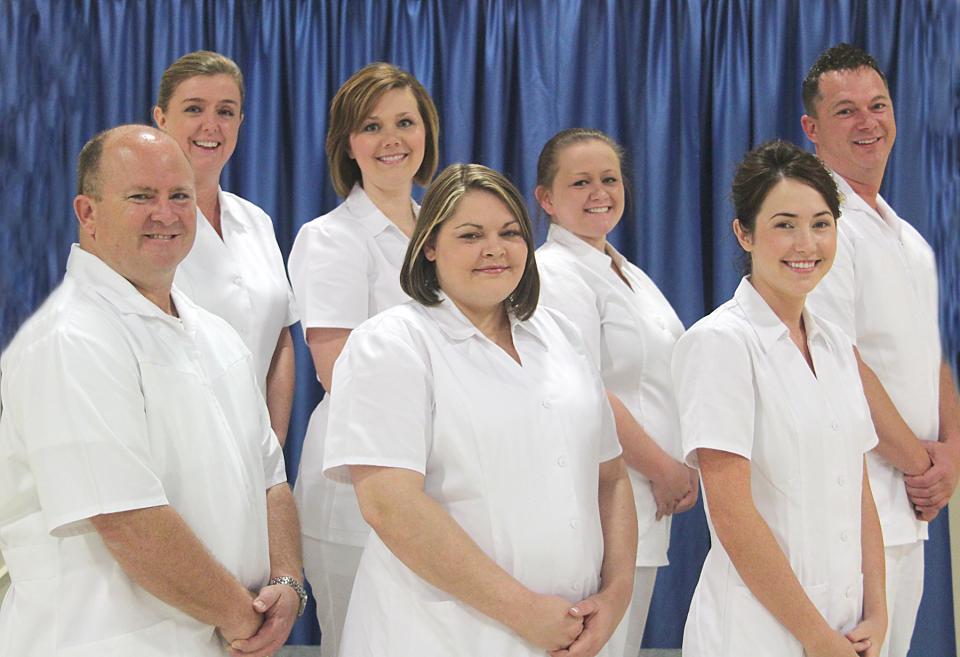 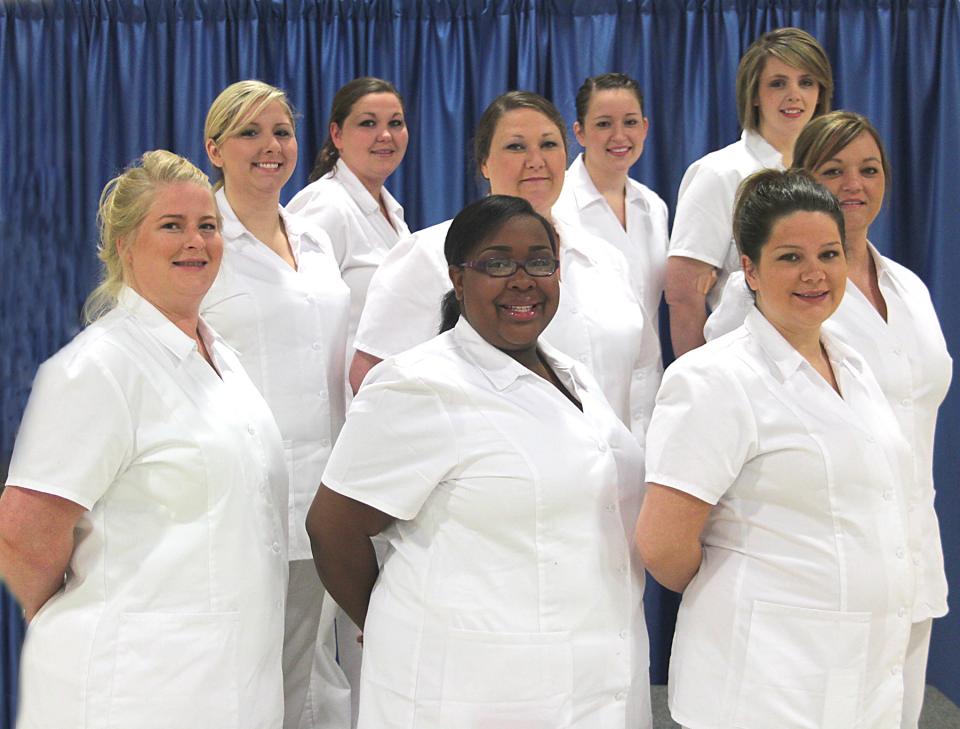 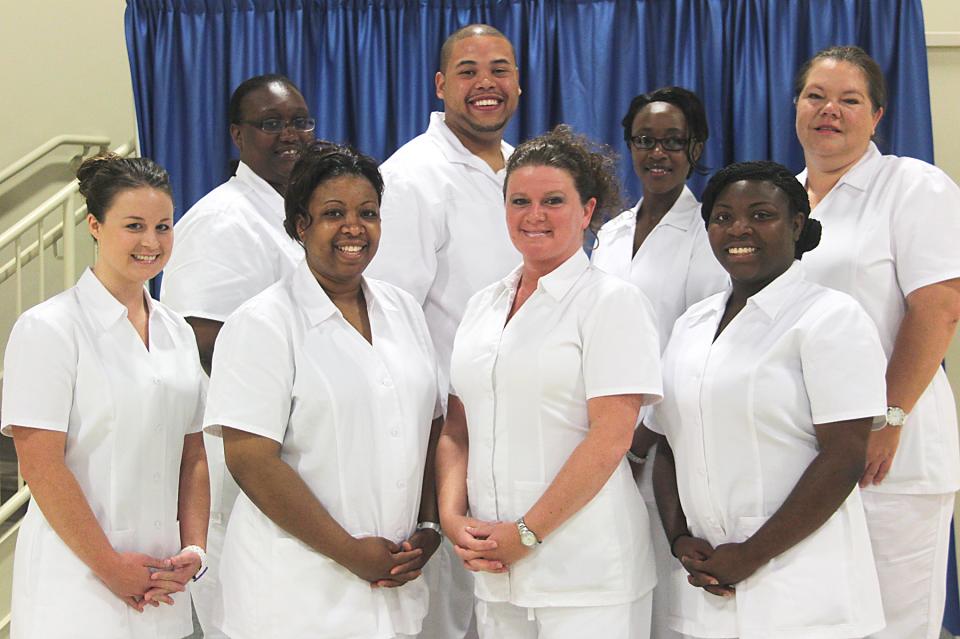