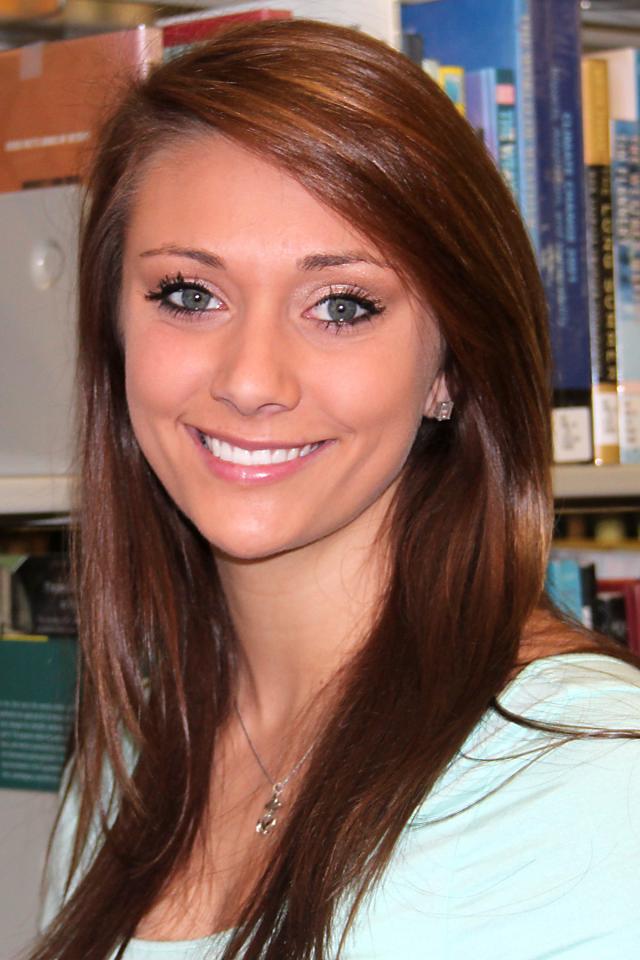 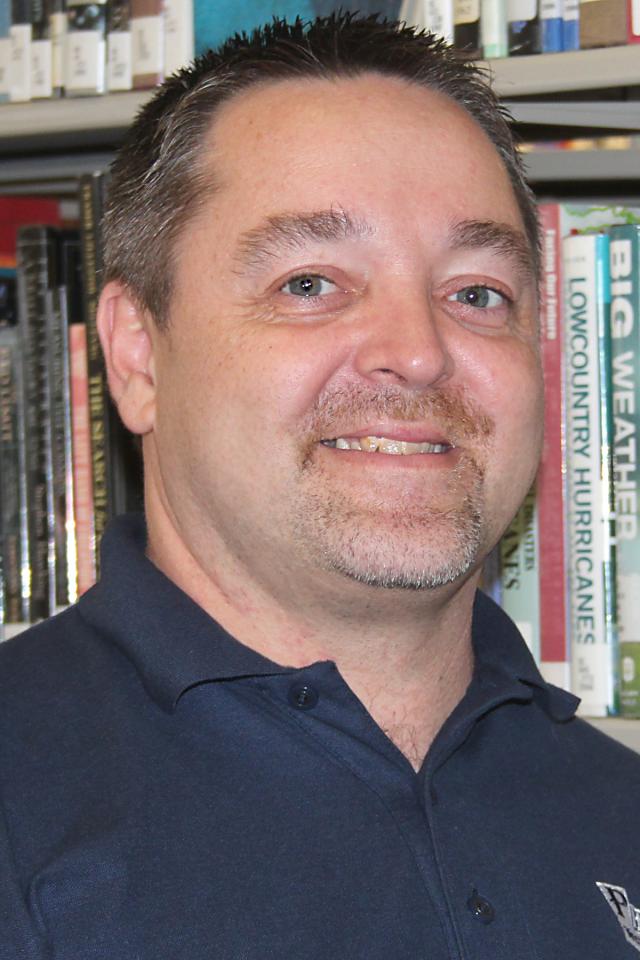 Two Piedmont Technical College students were recently among those named to the Phi Theta Kappa South Carolina All-State Academic Team. Todd Raugh of Greenwood and Erika Tinsley of Newberry will be among the 23 students honored at a ceremony in Columbia in March.

Raugh and Tinsley are joining an elite group. Less than one percent of America’s six million two-year college students have distinguished themselves with this superior level of academic achievement and service to their colleges and communities.

Raugh is enrolled in the business program at Piedmont Tech. The Greenwood resident came to the college seeking a degree after a cancerous tumor on his eye left him legally blind and in search of a new career. He found ways to give back through his work as a Journey Mentor and a Presidential Ambassador.

“As much as the college has given me and helped me, I want to give that back in any way,” Raugh said. “It’s an honor that my journey can have an effect on someone.”

Tinsley knew she wanted to go into the health care field, but she wasn’t sure what area. The Newberry native explored several different paths and didn’t feel they were for her. Then she found the radiologic technology program at Piedmont Tech.

“The first day of clinicals, I felt comfortable,” Tinsley said. “I had that feeling that I can do this. I can be good at this and enjoy what I do.”