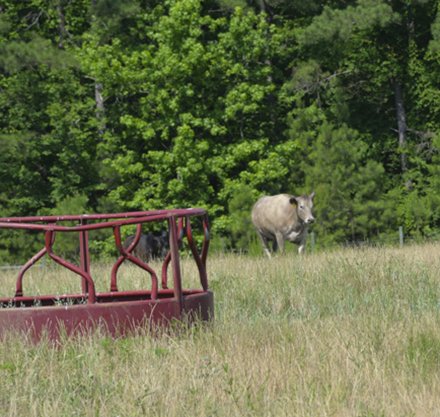 Do happy cows produce sweeter milk? The folks at Hickory Hill Dairy in Edgefield County think so and work hard to make sure their Holsteins are healthy, well-fed and practically pampered. June not only marks the beginning of summer but is also National Dairy Month, which naturally transports us back to carefree days and checkered cloth-draped tables with large spreads of delicious, farm-sourced food at the peak of freshness. What does it take to deliver such bounty? More than you might think.

Roger Estridge, diversified agriculture instructor at Piedmont Technical College (PTC), sees challenges ahead for the dairy industry. “We have fewer than 50 dairy farms in South Carolina right now,” he said. “Just five years ago, there were about 75 dairy farms in the state.” A number of environmental and economic changes over the years are responsible. The bottom line is that many dairy farmers cannot make a profit off their milk because the market won’t pay what it’s worth. Many processors are leaving the market.

“We are losing a lot of processors across the United States,” Estridge said. “Dairies are having to dump milk because no one will buy it.”

Nonetheless, there is much to celebrate in the dairy world, from delicious ice cream to myriad varieties of cheese. Demand for those products is expected to remain strong. Estridge enjoys bringing his agriculture students to tour the Hickory Hill dairy farm as part of their animal science class. While there, they get to taste fresh, whole milk ― many for the first time. 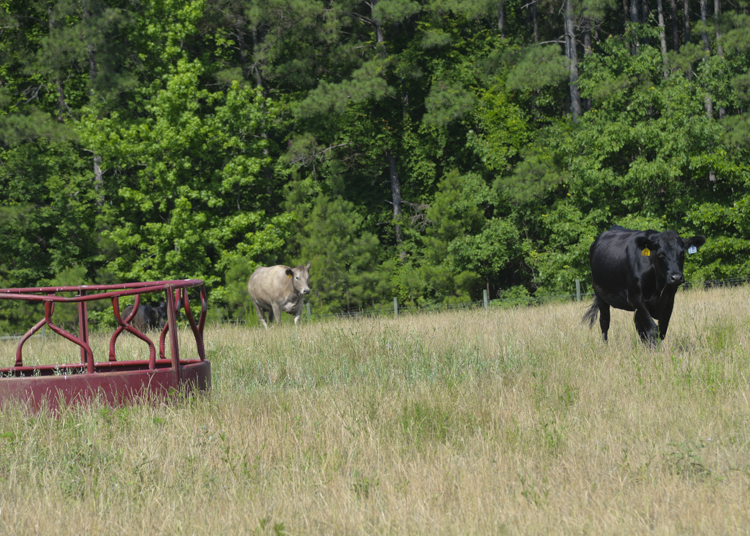 The PTC’s pastoral Saluda County campus, where the college’s agricultural programs are based, does not have dairy cows or milking facilities, so Hickory Hill is an attractive destination. But what the campus does have stuns many people who may not see beyond the classroom building visible from the Batesburg Highway.

“We have 20 acres of land and three pastures, two of which are devoted to grazing for the college’s resident cows,” Estridge said. “Our students also get a chance to drive tractors and build raised vegetable beds, among other things. It’s a very hands-on education. … Students can go four years at some schools and never get on a tractor.”

Estridge received his animal science/pre-vet degree from Clemson University. He held a number of jobs, including running a feed mill, when he decided to switch his focus to teaching. In 2000, he returned to Clemson to earn a master’s in agriculture education. He taught at the high school level for 18 years before coming to PTC about a year ago.

He and his brother, Roy, own and operate an 800-acre farm. “We raise beef cows and row crops and vegetables. This is part of my life,” he said.

On occasion, Estridge has brought students to his farm. One time, it was to see a grain bin installed. “A lot of kids have never seen a working farm,” he said.

Establishing and operating a farm requires significant investment. “For example, a standard cotton picker can run you upwards of $600,000 used,” Estridge said. “And the farmer generally has only five to seven years to pay it off. The public doesn’t understand that.” 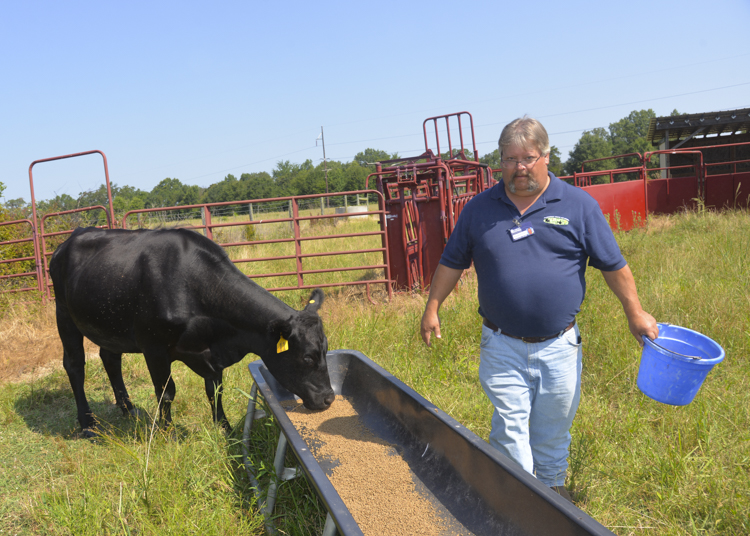 For this and other reasons, there are fewer traditional, full-time farmers. An estimated half of U.S. farmers are part-timers.

“Most people who farm would love to do it full-time, but the finances aren’t there,” Estridge explained. “My brother and I started our farm from scratch. Our early challenges included finding land to rent and purchasing livestock and equipment. You’ve got to buy what you got to buy.”

Estridge noted that farmers today comprise only about 2 percent of the entire population. “Less than 2 percent feeds the world,” he said. “We are losing from that 2 percent. The average farmer today is nearly 60 years old. We are losing generations. It’s hard work. It can be dirty work. … You pretty much have to love it to be part of it.”

Despite up to 80-hour work weeks, the Estridge brothers love what they do. By day, Roger teaches, and Roy is a diesel mechanic. “We go home and start our second shift.”

The PTC agriculture students truly are cut from a different cloth. Estridge said that most of his students don’t come from a farming background but have an attachment to farming and want farms to be here for future generations. Many attend PTC with plans to later pursue baccalaureate degrees in agriculture-related fields.

“We (PTC) are supposed to be a stepping stone,” he said. “Teachers who get transfers from Piedmont Tech say how mature and knowledgeable our students are. That is a good response back for the program.” 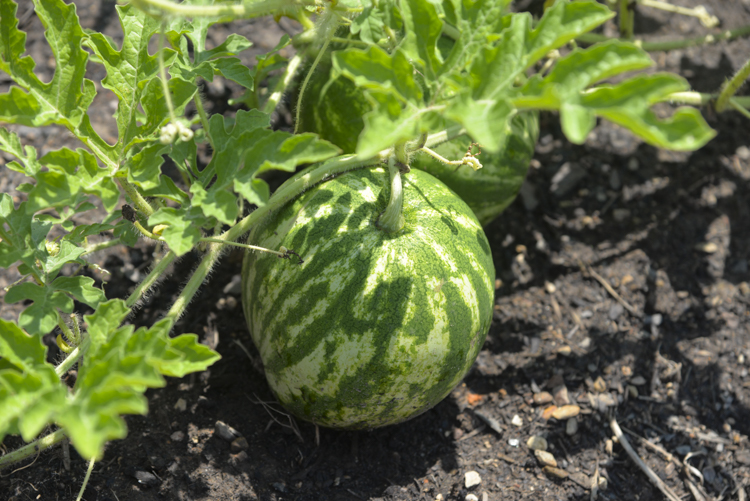