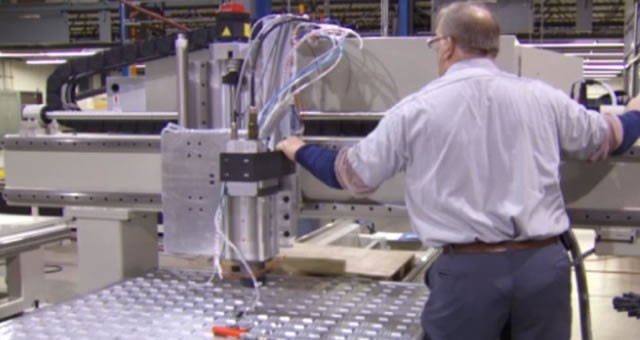 According to the Clinton Chronicle, during the next 10 years, the United States can expect to see more than 54 million jobs created - 20.5 million of those because of new jobs creation among industries and businesses. Employers are looking for skills beyond those possessed by high school graduates, and current workers are “aging out” of the workforce. The Chronicle reports on the steps Laurens County is taking to address the problem.

(EMSI & CareerBuilder) A bachelor's degree still counts, but there are plenty of good jobs out there for associate degree grads. CareerBuilder and Economic Modeling Specialists released a list of the most lucrative professions that don’t require a bachelor’s and top-paying jobs that do.

The Bad News on Student Loans »

(The Quick &  the Ed) Although a recent College Board report suggests that overall borrowing rates are slowing, average student debt now stands at $26,600 at graduation, up 5 percent from the previous year. One out of two Americans think it’s too high, according to a survey by Time magazine.

New push for two-year degrees could be smart move for US, report says »

(Christian Science Monitor) The US ranks 5th in the world for the share of its adults with degrees, but only 18th when looking at the two-year programs that the study author says will be sufficient for many jobs in the future.

According to the Georgetown Public Policy Institute, there are 29 million “middle jobs” in the United States right now that pay $35,000 or more on average and don’t require a Bachelor’s degree.