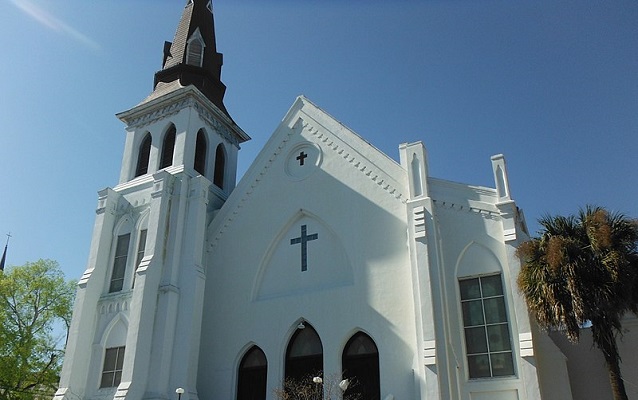 When the unthinkable happens, we struggle to find words, to make sense of the senseless. Following the brutal, racially motivated killing of his mother and eight other parishioners at Charleston’s Mother Emanuel AME Church on June 17, 2015, Chris Singleton tried hard to make peace with it and looked to some prominent thinkers for insight. While the tragedy will never make sense, Singleton eventually found inspiration in the words of Texas Pastor Charles Swindoll, whom he paraphrased in a powerful and inspiring presentation at Piedmont Technical College’s annual Black History Month Unity Feast, which convened virtually on Feb. 4. 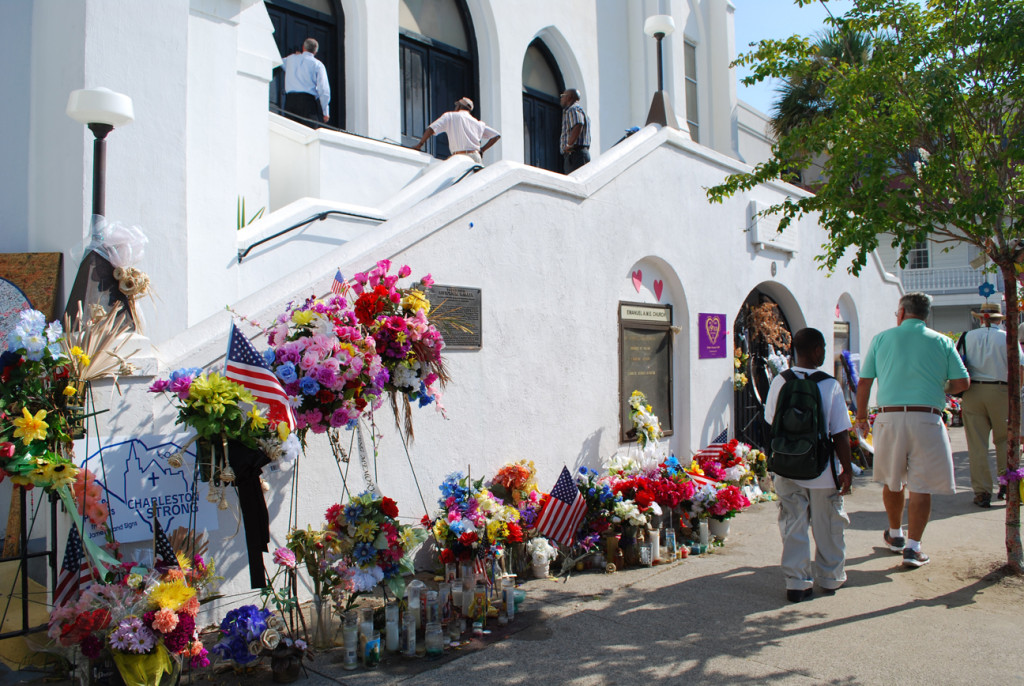 A former professional baseball player with the Chicago Cubs organization, Singleton and his two siblings were extremely close to their mother, the Rev. Sharonda Coleman-Singleton, a single mom who unabashedly doted on her children. 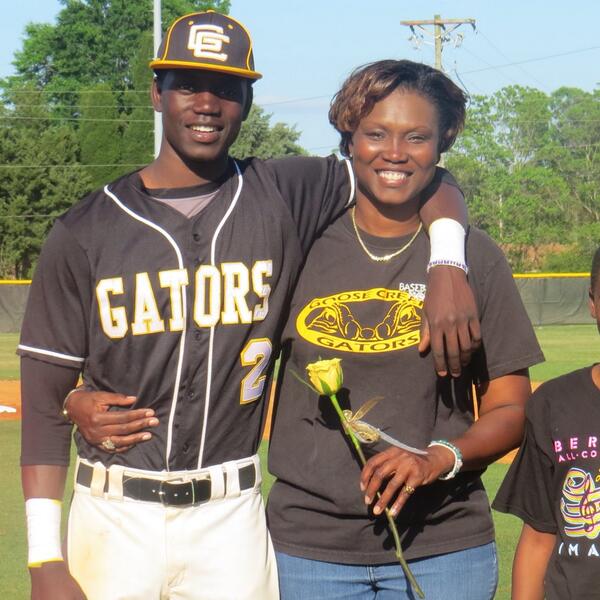 “My mom was a proud mom, a Facebook-bragging mom. That is the kind of mom I had,” Singleton said. “We see stuff on the news but never in a million years think it will happen to us. But the unthinkable happens to everybody. Adversity has no filter.”

On that fateful evening, Singleton was a freshman at Charleston Southern University and a standout on the baseball team. In fact, he would have been at the church with his mother for Bible study had he not had a ball game ― the only Wednesday game his team played that season.

To receive the gut-wrenching news was surreal, to process it, nearly impossible. Who would do such a thing? Why?

“She is everything to me, my provider and protector. And she got shot? There’s no way in the world someone could hurt my mom. No way in the world my mom is going to be taken away,” Singleton said were his first thoughts. She was killed by someone who was taught hate and intolerance, who had no understanding of or empathy for his victims. “It was unthinkable that she was killed because of a chemical in her skin.”

Hate is a learned thing, instilled over time and passed down through generations. While touring the nation both as a baseball pro and a public speaker, Singleton has had lots of conversations with a wide array of people of different ages, races and cultures. He says he sought out as many people as he could. “I interviewed them,” he said. He listened to their stories, even those of self-described racists.

“There are so many people who have lived this way for decades and decades,” he said. “It’s hard to change a mind, but I don’t want people to get discouraged. … Whatever we are doing in our lives, we have the opportunity to learn from people. We have to take advantage of it. We truly do.” 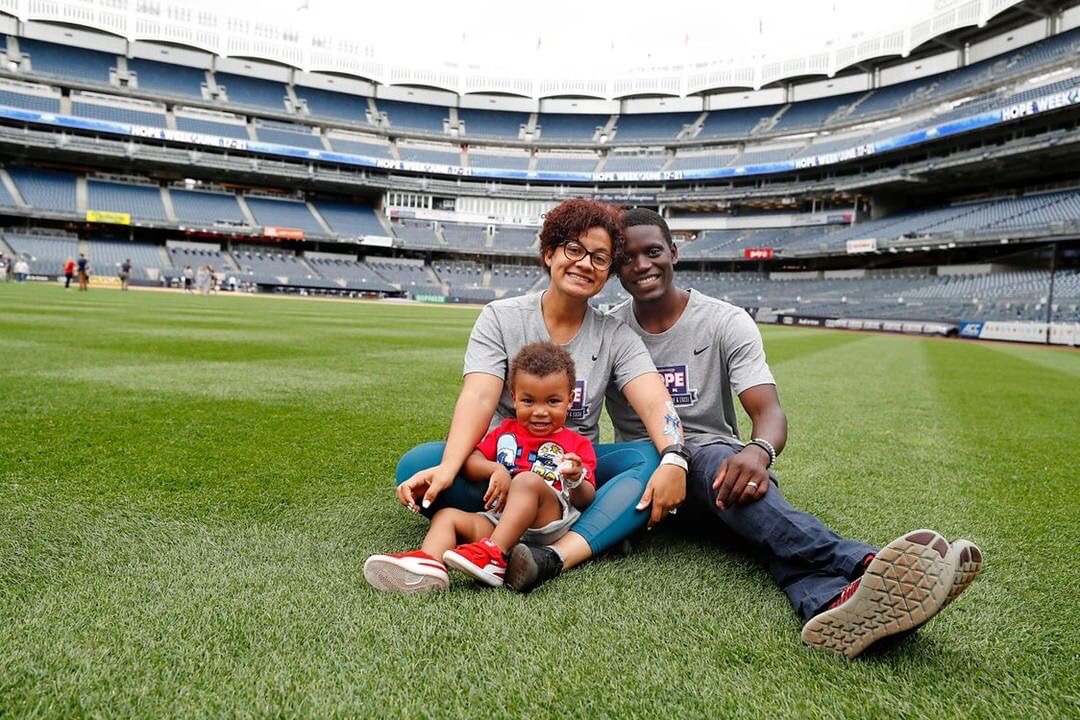 And this is where the 90% comes into play.

The events of that awful June day steered Singleton toward a profound life mission to create unity through conversations, even hard ones. He believes that sharing can promote healing and understanding. He travels the country imparting his story, inspiring others and penning a series of teaching-moment children’s books available via his website, www.chrissingleton.com.

“We need to consider this. What are we teaching? Every single person has influence,” he said. “All this happened because someone was misinformed and misled to hate my mom. We should never judge someone based on things they don’t choose or control. … If someone had taught my mother’s killer, my mother would still be here today. I want you guys to go out and serve. When someone is using racist language they shouldn’t be using, teach them. By doing that, you will make a huge impact in this mission for unity.”