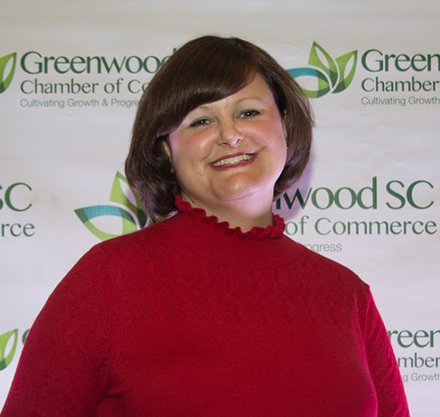 Caroline Chappell doesn’t have time to worry about awards or recognition. She’s too busy tweaking language ― crossing the t’s and dotting the i’s ― on essential grant applications she produces in her role as grants administrator at Piedmont Technical College (PTC). This past December, she learned that someone, indeed, had taken note of her hard work. She had been selected as one of the Greenwood Chamber of Commerce’s “Greenwood Stars Under 40” award recipients. 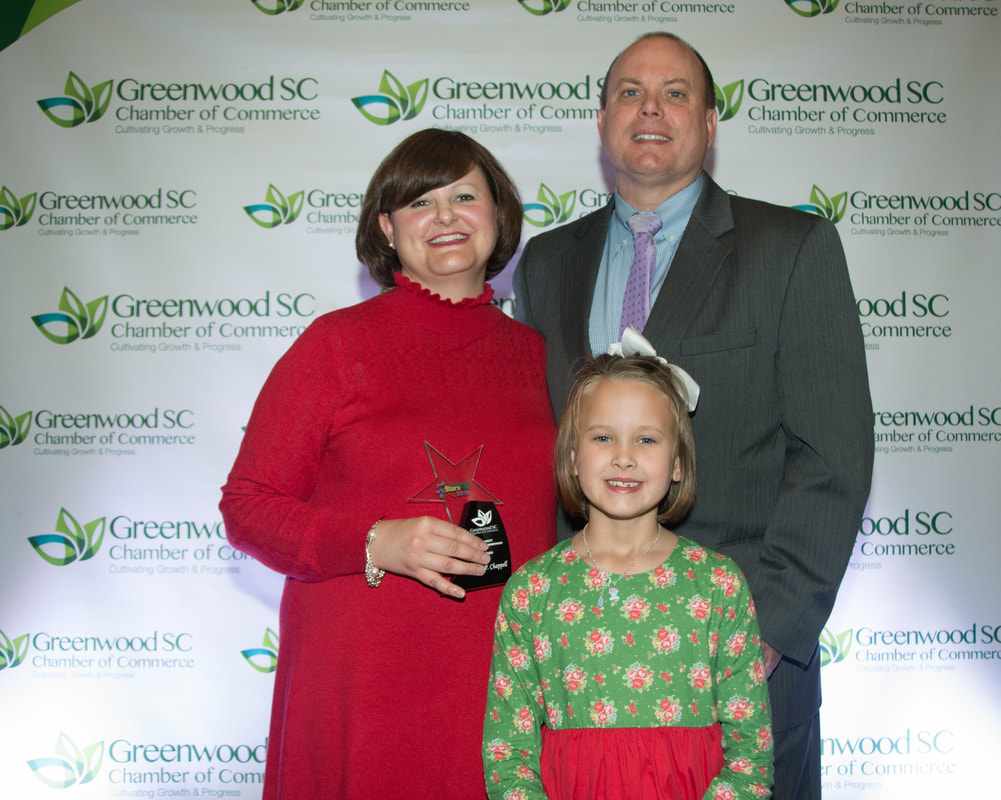 “A group of my coworkers actually nominated me,” Chappell explained. “That made it even more special. I was very humbled and honored that they would think of me.”

Chappell was presented a trophy of recognition at a Chamber awards event during the holidays. She had to make time to be there because she was on a tight deadline with two grant proposals due early in the new year. One was to renew support for the college’s Student Support Services (SSS) program, and the other, also under SSS, for new funding to strengthen STEM (Science, Technology, Engineering and Mathematics) initiatives on campus.

While Chappell is delighted for the recognition, she still quietly goes about her work days at PTC. And unlike the fictional Michael Scott on the sitcom “The Office,” she has not given the trophy a place of honor on her desk.

“I have been meaning to bring it in,” she said. “It’s a nice little trophy.”

But the business of securing important grant funding for the college prevails. You should see her in-box.

Caroline Chappell and her family celebrate with her, pose with ‘Greenwood Stars Under 40’ trophy.