Agriculture Student Finds a Career Near to His Roots 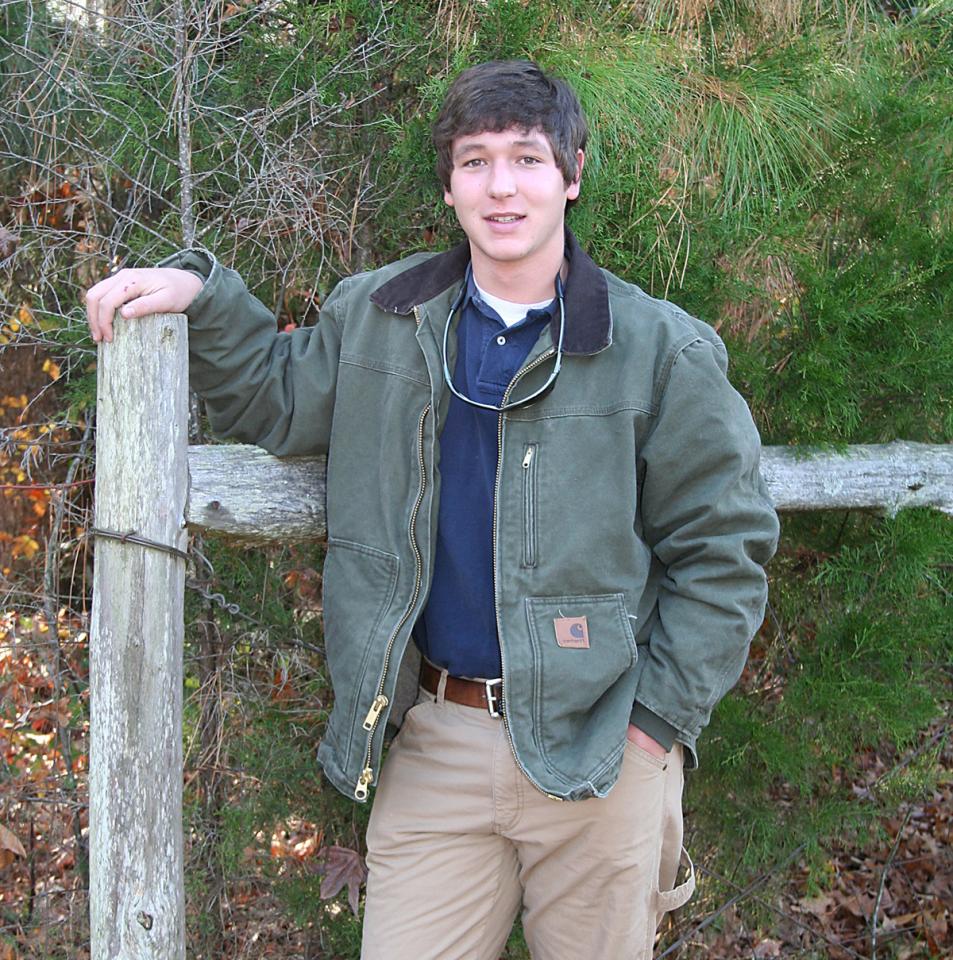 Growing up in Kinards, Braden Iusti was surrounded by agriculture. He lived minutes away from several of the state’s largest dairy farms and grew up on a small hog farm.

While in high school, Iusti started his own landscaping business. With his agriculture background and his landscaping experience, he decided to enter the horticulture program at another college. But after spending some time in the program, he discovered that landscape design and golf course management wasn’t what he was interested in doing.

“My work there made me re-evaluate what I wanted to do with my life - where I wanted to be when I was 40.” Iusti said.

Iusti knew he still wanted to be in an agriculture-based career, but he wanted to pursue a career similar to what he grew up with in Kinards. He found the diversified agriculture program at Piedmont Technical College and enrolled immediately.

“This program has been one of the best experiences I’ve had,” Iusti said. “We get out see what is out there as far as job opportunities.”

"The amount of hands-on experience you get in the [diversified agriculture] program is unbelievable.”

Iusti plans to transfer to Clemson University to major in agriculture education, but he doesn’t want to teach. His plan is to be on the leadership track that will lead him to the business and political side. He hopes to work with an organization like Farm Bureau to support the agriculture industry in the state.

“Farm Bureau is a grass roots organization that speaks for the farmers,” said Iusti. “Looking at our history, America started with small farmers. The farms grew and grew, and now it seems there’s no room for small farmers. I feel like they need a voice.”

For anyone looking into a career in agriculture, Iusti strongly recommends they look to the diversified agriculture program at Piedmont Tech.

“It’s the only program of its kind in the state and the instructors will let you know that you are capable of being successful,” he said. “The amount of hands-on experience you get in the program is unbelievable.”