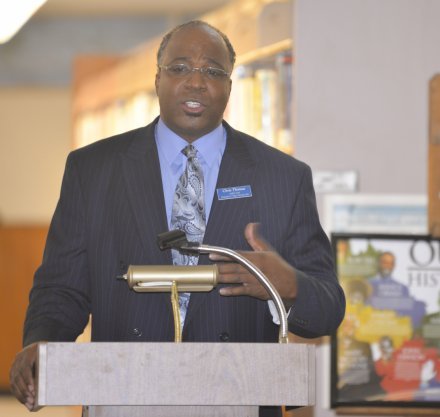 A young boy’s indoctrination into the ugliest manifestations of hate came at the tender age of 4. It haunted him throughout his life.

“I remember a crowd of white men who rode up on horseback with rifles on their shoulders. I was with my father when they rode up, and I remember starting to cry,” Dr. Benjamin E. Mays wrote in the opening to his 1971 memoir titled Born to Rebel. “They cursed my father, drew their guns and made him salute, made him take off his hat and bow down to them several times.” They were lucky to escape with their lives.

What the young Benjamin witnessed was one of many roving mobs comprising the infamous Phoenix Riots that left a path of destruction and lynchings in the Greenwood area over several days in November 1898.

The violence, explained Chris Thomas, director of the GLEAMNS Dr. Benjamin E. Mays Historic Preservation Site, began on Election Day in the small town of Phoenix, about 10 miles outside of Greenwood. A white land-owner was attempting to help African-Americans who had been denied their right to vote by taking affidavits that would be used to challenge the legality of the state’s constitution. This very act prompted angry whites who supported the political status quo to begin attacking the man and his supporters in an altercation that quickly escalated into a full-on riot. 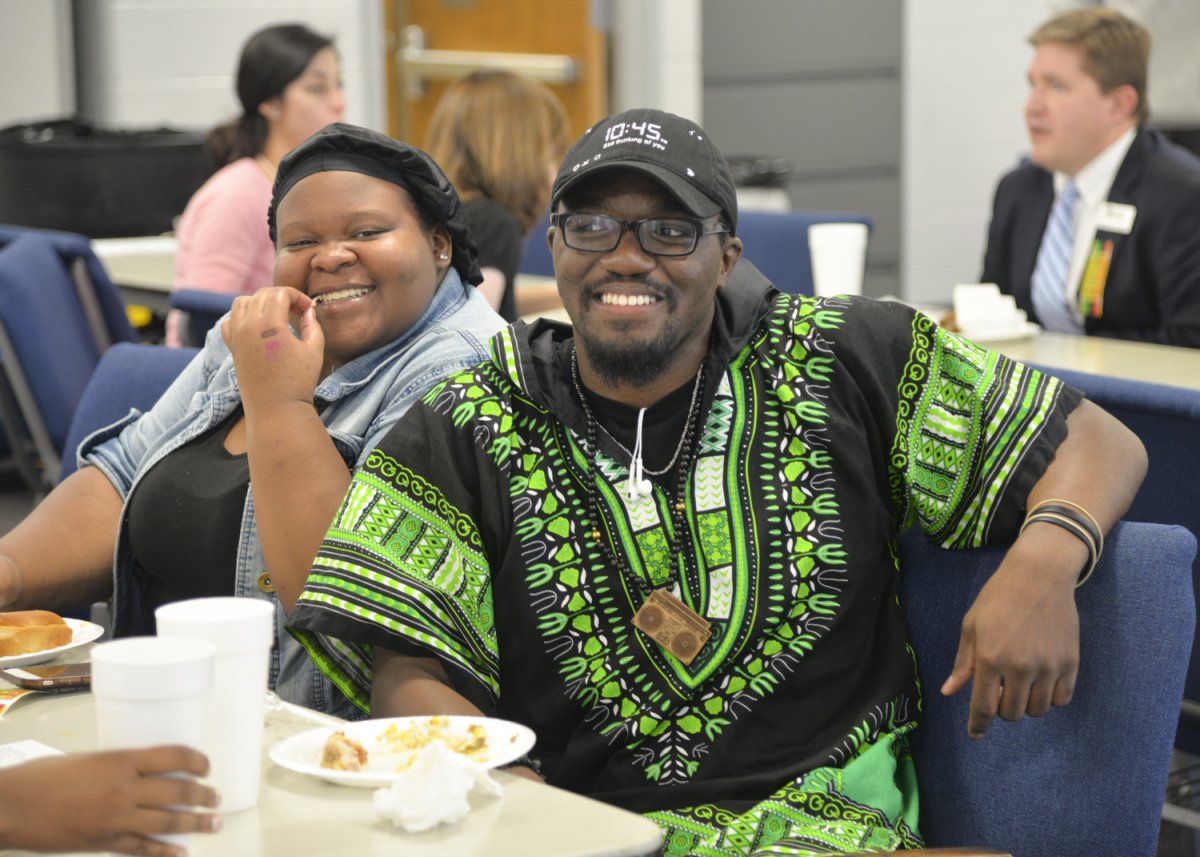 Speaking on February 11 at Piedmont Technical College in recognition of Black History Month, Thomas described Mays as the son of slaves freed at the end of the Civil War who worked as tenant farmers. Because his parents did not have access to higher education, Mays was cognizant of the value of education at a time when most black boys’ schooling ended at age 12. Mays was determined to continue his education at the college level, where he excelled.

Ultimately, Mays earned a bachelor’s degree from Bates College in Maine and a master’s degree from the University of Chicago. He went on to become an ordained Baptist minister and began teaching mathematics, sociology and religion at Morehouse College in Atlanta. Over the years, he returned to Illinois to complete his doctorate from the University of Chicago and THEN came back to Atlanta. He later taught at Howard University, where he was named dean of the school of religion.

A man of strong faith, Mays nonetheless was critical of churches, including black churches, because he felt both harbored pockets of hypocrisy and that poorly educated clergy could do more to make social progress. A precocious young child, he once told to his mother, Louvenia Carter May, “If God had made me inferior, I could not pray to that kind of God.”

“Mays himself began to wonder, how can segregation exist in a Christian country?” Thomas told the audience at PTC. “With all these teachings, how can you still enslave and mistreat people? Is this the example of Jesus Christ?”

Mays visited more than 790 churches to observe and document activity, including sermons, to assess the culture of African-American religious life. That research resulted in his first book, titled The Negro’s Church.

“Over the years, Mays became a skilled administrator and fundraiser, and in 1940, he became president of Morehouse College,” Thomas continued. “When he came on, the board had been moving to close the school, but he fought to save it and keep it open.”

While at Morehouse, Mays befriended and mentored a young student by the name of Martin Luther King Jr. Thomas said that relationship motivated King to pursue the ministry and put him on his path to the civil rights icon he would become.

“Without Benjamin Mays, there wouldn’t have been a Martin Luther King Jr.,” Thomas said.

In what arguably could be an affirmation for the PTC mission, Mays wrote in his autobiography, “What the black man needs most are:  a better education; technical skills to enable him to succeed in a highly competitive society; decent jobs that pay enough to enable him to live comfortably above the poverty line; … a sense of pride, self-respect, and self-identity; and a sense of solidarity.” 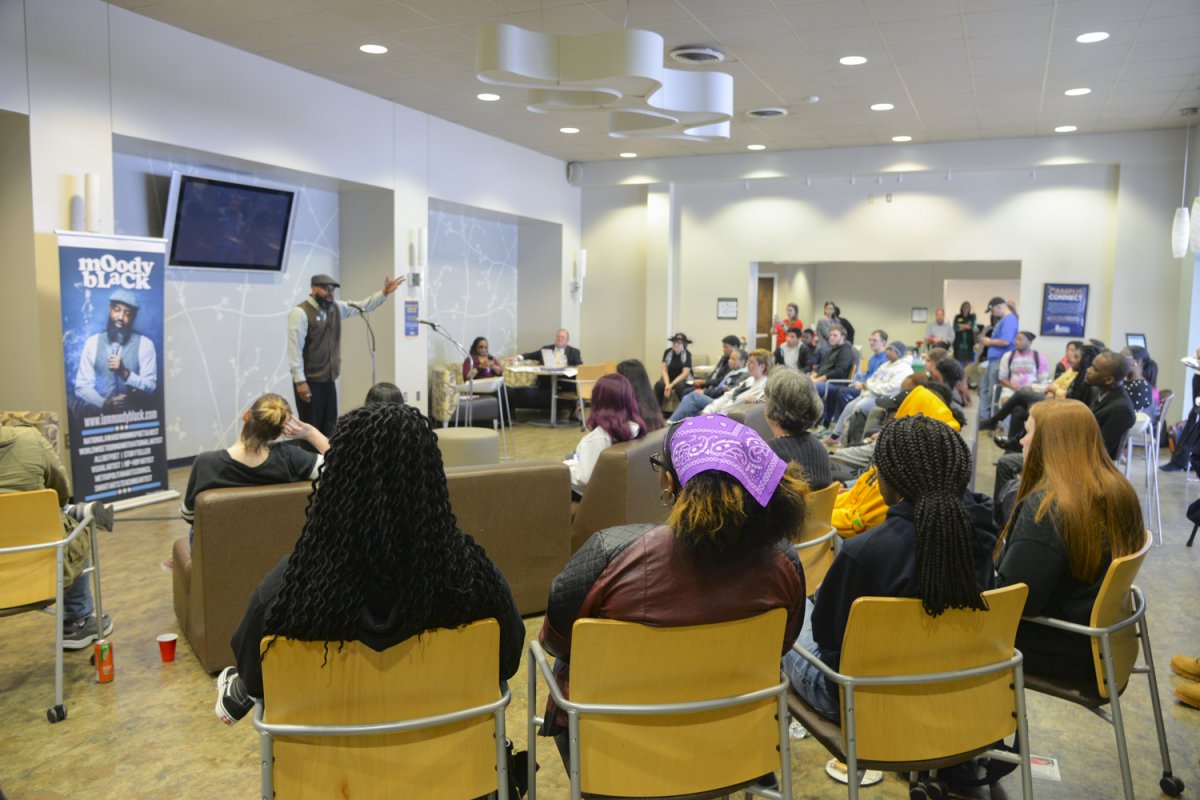 “Dr. Mays went through life being a bridge between two worlds,” he said. “It is one of the greatest legacies he left.”