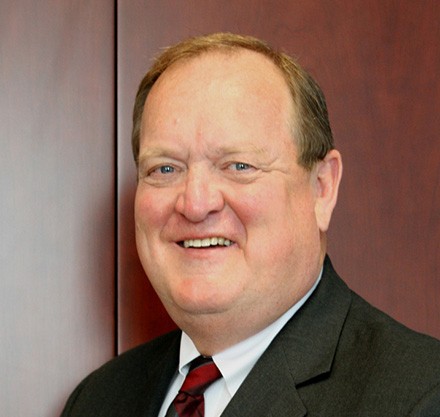 Brooks to stay on as Piedmont Tech President

Dr. Ray Brooks, president of Piedmont Technical College, has announced that he will postpone his retirement plans as he continues work on several key initiatives involving the college.

One of these initiatives—a project that has been in the planning stages for some time—is the college’s new Upstate Center for Manufacturing Excellence which was made possible when the citizens of Greenwood County voted to pass the Capital Project Sales Tax ballot measure by a large margin in November.

“We will now be able to make the Upstate Center for Manufacturing Excellence a reality” said Brooks. “This facility will present us with some great opportunities to move the college forward in the coming years.”

While Brooks feels that the team at PTC is capable and prepared to successfully complete this project, he also made commitments during the recruitment phase to a new company that has recently decided to locate one of their manufacturing facilities in Greenwood County. In addition to the new training facility, those commitments included new programs and services that the college would provide.

“During the recruitment process many of us became personally acquainted with members of the team that was associated with the company’s decision,” said Brooks.  “Because of my involvement, I feel a personal obligation and responsibility to see this project through to completion.”

With that in mind, Brooks asked the college’s Area Commission to postpone his retirement date until the college fulfills these commitments and they agreed.

“This is a very exciting time for Piedmont Technical College,” said Brooks. “I personally look forward to being a part of this 51st year of transforming lives and the communities in our region.”