Baby boomers and science fiction fans may remember The Six Million Dollar Man TV series from back in the ‘70s. The worldwide hit followed the exploits of a “rebuilt” former astronaut working as a secret agent with robotically enhanced super-abilities. Even today’s techies understand that such an undertaking on any scale would be prohibitively expensive. Enter The Charlie Foundation, which recently donated three high-tech, life-like medical manikins to equip the Piedmont Technical College (PTC) Saluda Campus. The bionic devices can be programmed to speak, to bleed, to be intubated, and more. It is the Saluda-based charity’s largest gift to date. 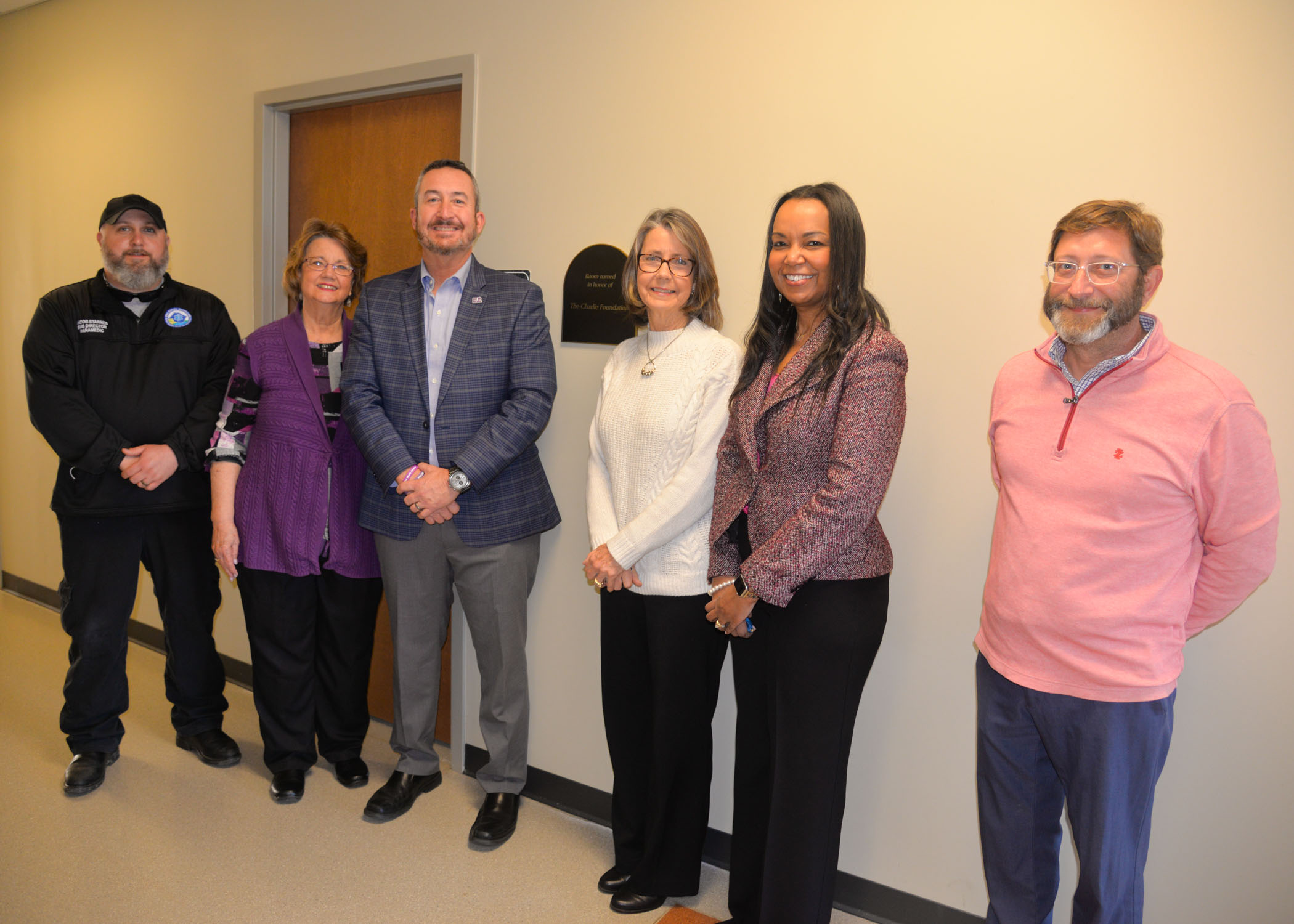 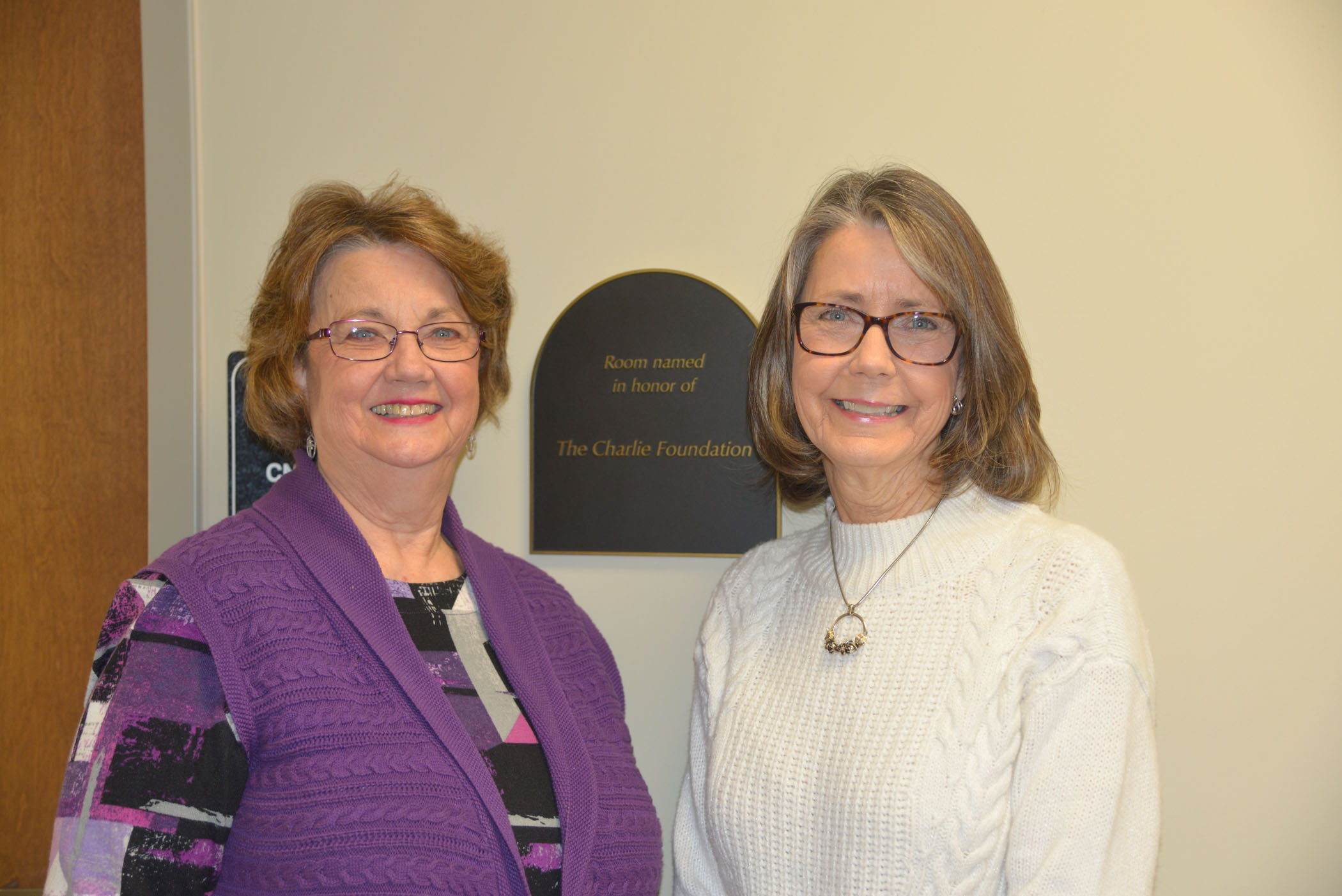 The Charlie Foundation was established in 2017 upon the passing of Don Hancock, a two-term chairman of Saluda County Council. Shortly before his death, he also was appointed chairman of the Upper Savannah Council of Governments. Hancock was a steadfast champion for Saluda County. His sisters, Charlyn H. Staubes and Ann H. Coker, now lead the foundation’s board in carrying out its mission of supporting economic development, education, and quality of life in Saluda County.

“This was Don’s vision,” Ann Coker said. “It was an easy decision because this was money well-spent.”

PTC Paramedic Program Director, Steve McDade said the tetherless, high-fidelity manikins can mimic many common types of medical emergencies. They are heavy and similar in weight to actual people. 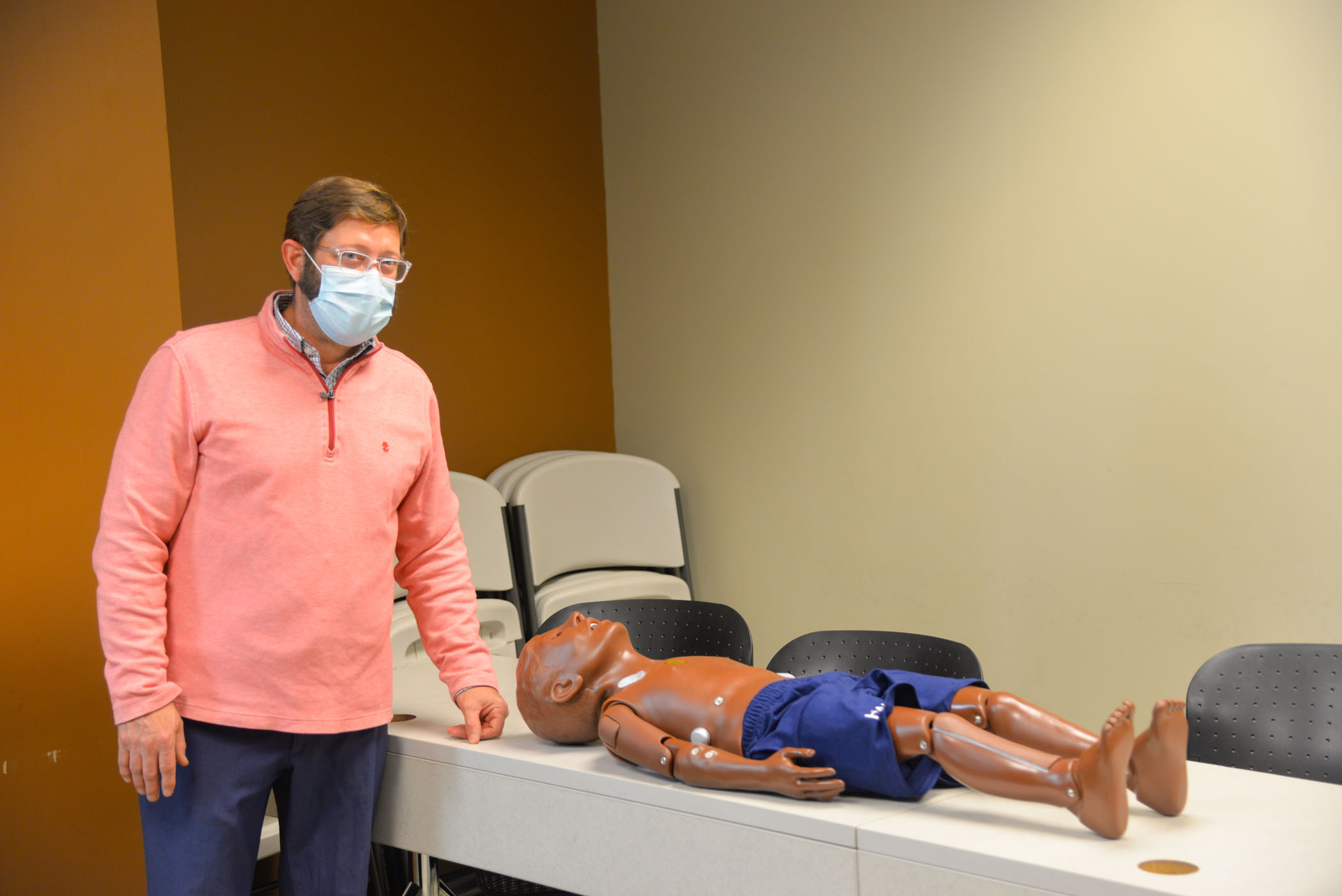 “They breathe, have a pulse and blood pressure, make heart and lung sounds. They even bleed,” he said. “They afford students a realistic experience performing procedures that include CPR, bag-mask ventilation, defibrillation, applying tourniquets, placing chest tubes, and more in a safe, controlled environment.”

The manikins were procured from Gaumard Scientific, an industry leader in patient simulators and skills training equipment. For more information about PTC’s Healthcare Programs, visit www.ptc.edu/academics/schools-programs/health-care. 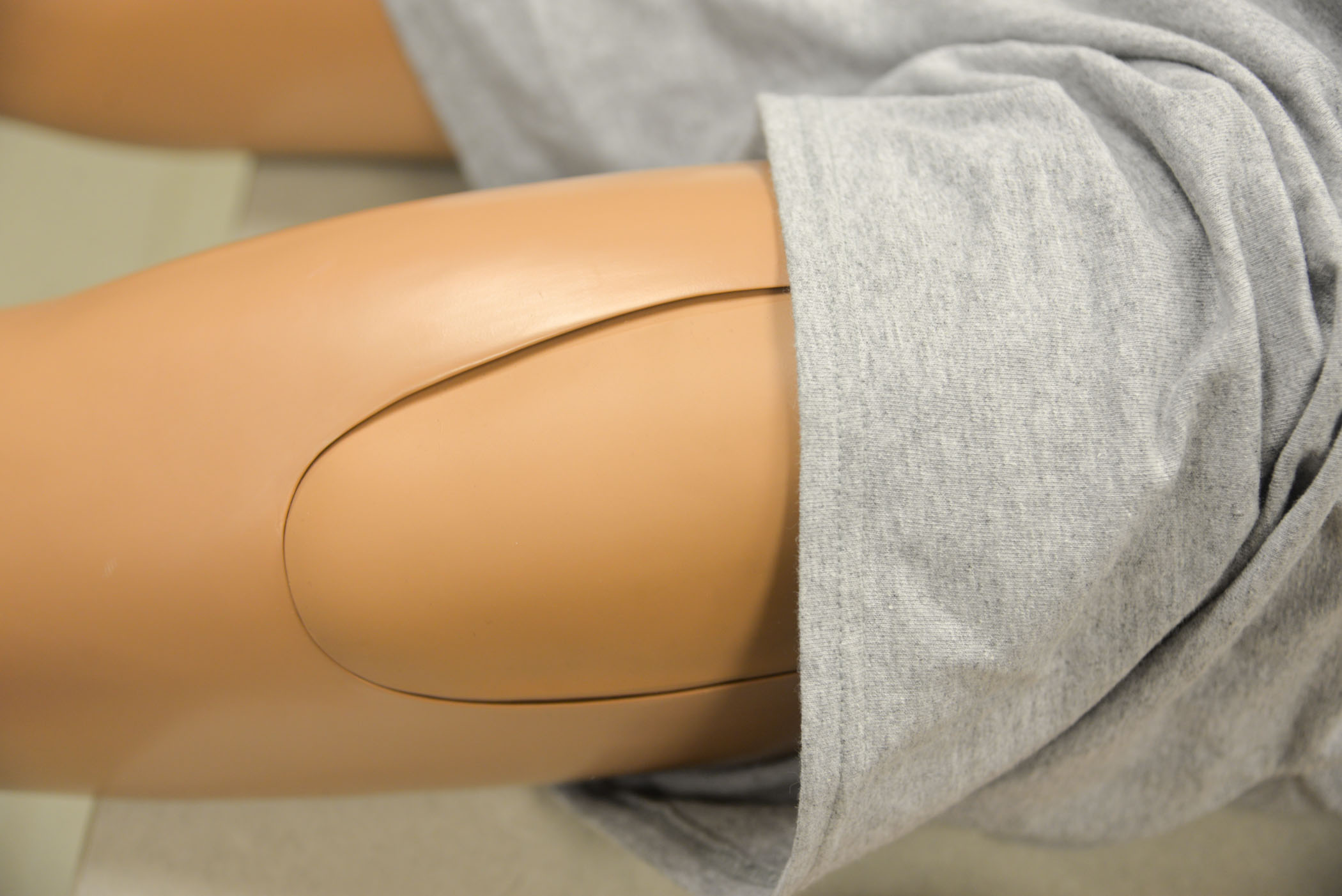 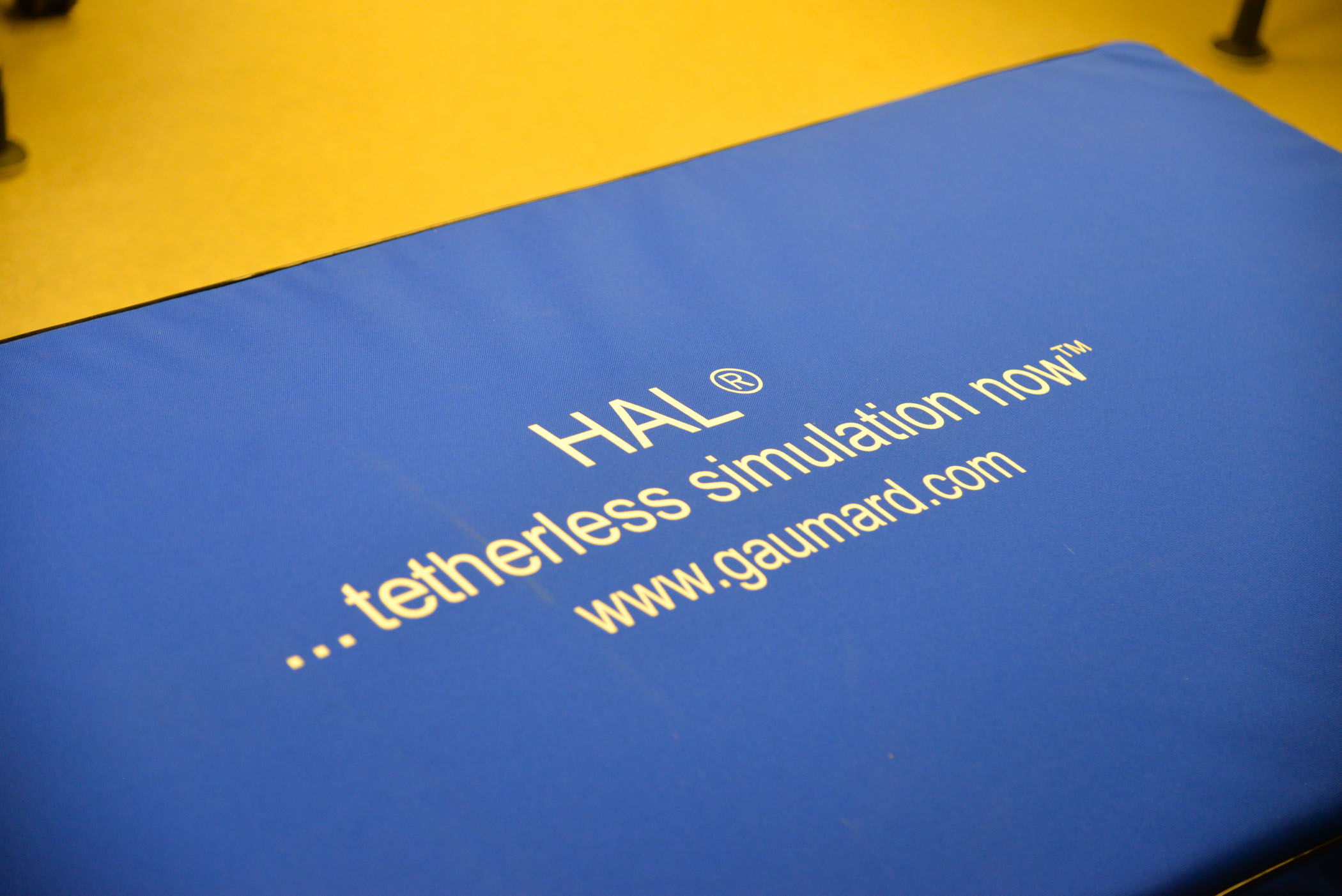