Soil judging is a critical skill in agriculture, because soil characteristics — such as surface texture, rooting depth, permeability, erosion rate, slope, and drainage — can predict the land’s suitability for different forms of agriculture, such as row crops, hay land, forestry, or cattle farming. It’s the foundation of soil science and impacts important soil and water management decisions. 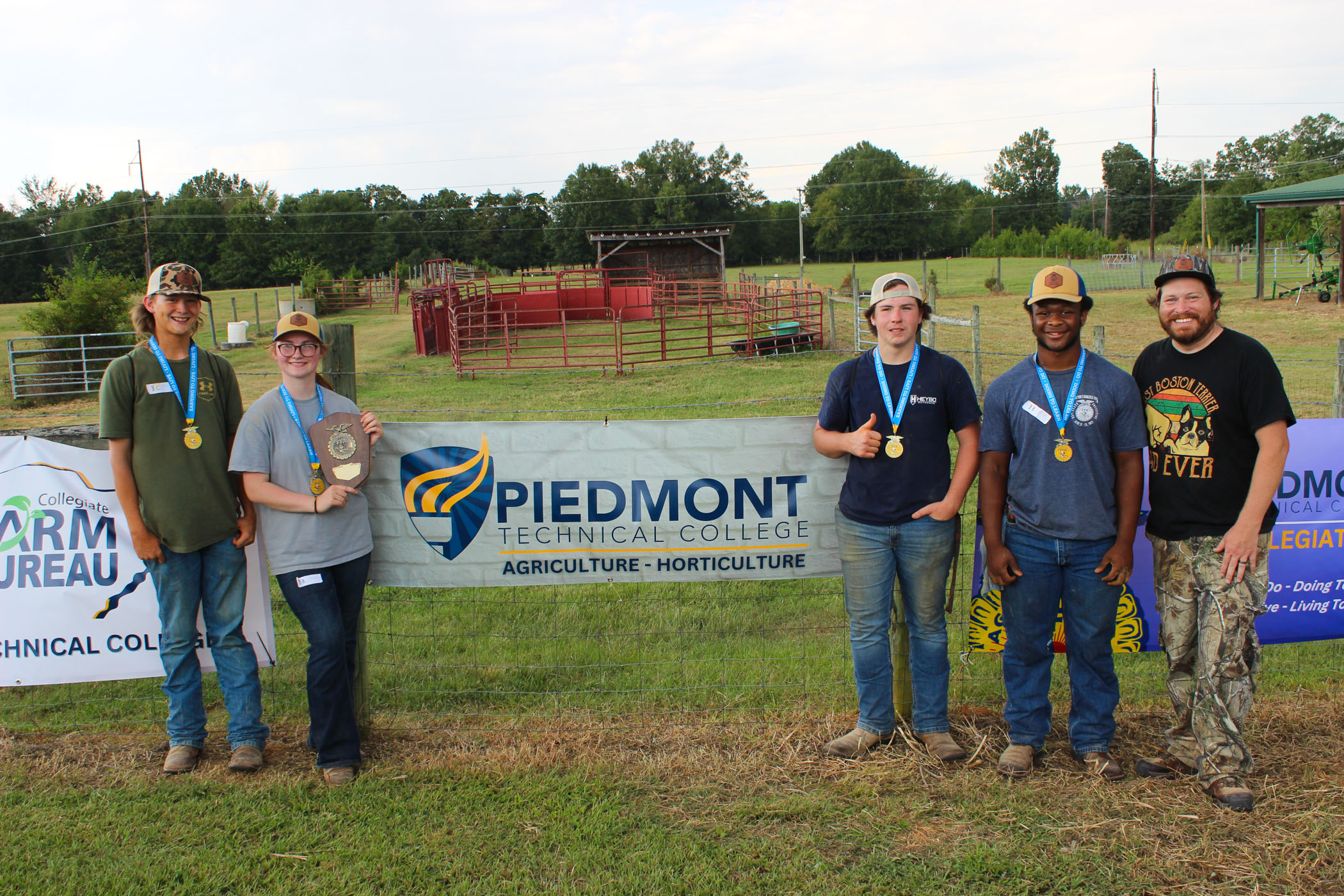 Digging into any soil reveals layers — also known as “horizons” — that include humus (organic), topsoil, eluvium (leached by natural elements), mineral-rich subsoil, parent material, and bedrock After measuring soil characteristics, the students assigned one of eight soil classifications, or profiles, to the land. The students also made recommendations on optimal uses for the land, based on its soil content. 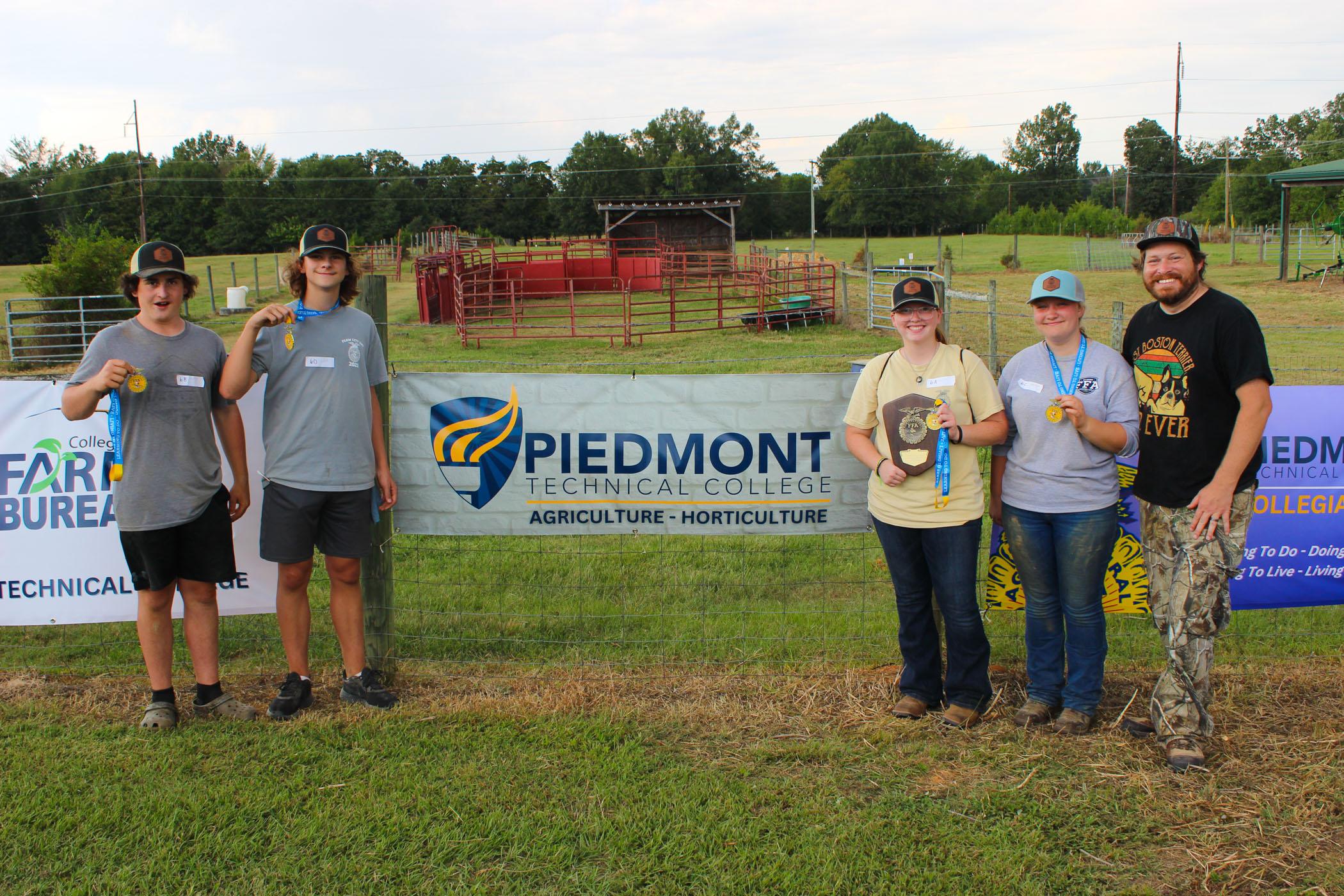 “Soil judging basically means being able to determine what you can farm on certain pieces of land,” said PTC Agriculture Instructor Andrew Warner. “The biggest factor in classification is slope, which strongly influences water runoff rate and erosion.”

The FFA generally conducts soil judging every year in different parts of the state. Warner noted that Classes 1-4 are versatile soil classes and consistent with most farming practices. Soils in the 5-8 range of classes have more slope to them and present certain challenges.

“We dug six holes for the contest. The soil on our Saluda County Campus was rated mostly Class 2 and Class 3,” Warner said. 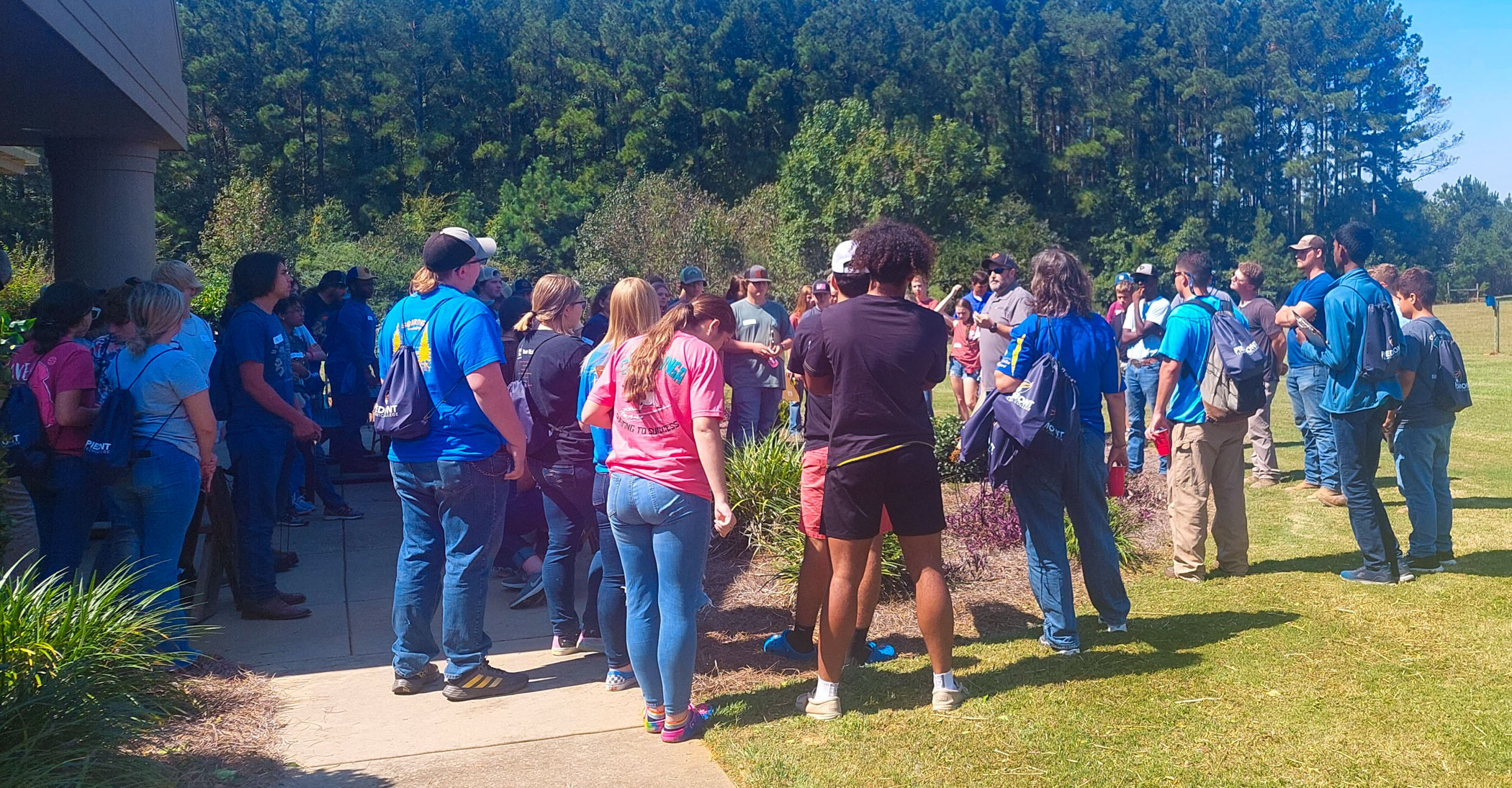 Because soil judging is not widely or uniformly taught, it is important for students to learn the skill. With many agriculture teachers approaching retirement age, there could be a shortage of experienced agriculture teachers in the coming years, so the presence of teachers at the event was a plus. “This was a good event for teachers as well as students,” Warner added.

“The students and instructors were able to work with Natural Resources Conservation Service (NRCS) soil scientists from both Laurens and Edgefield counties to help set up and score the contest,” said PTC Horticulture Instructor Jeremy Brooks. “It was great practice for all participants.” 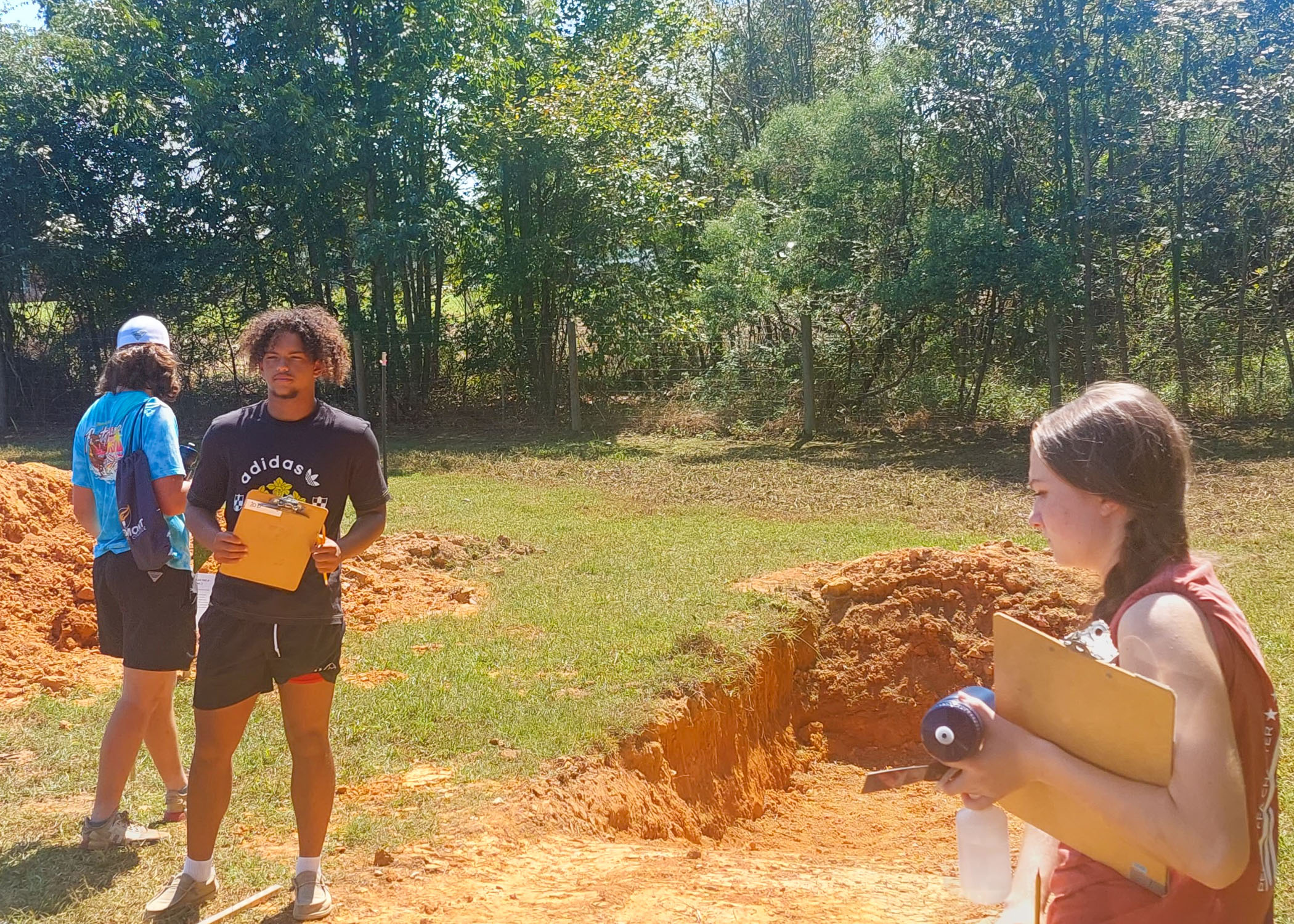 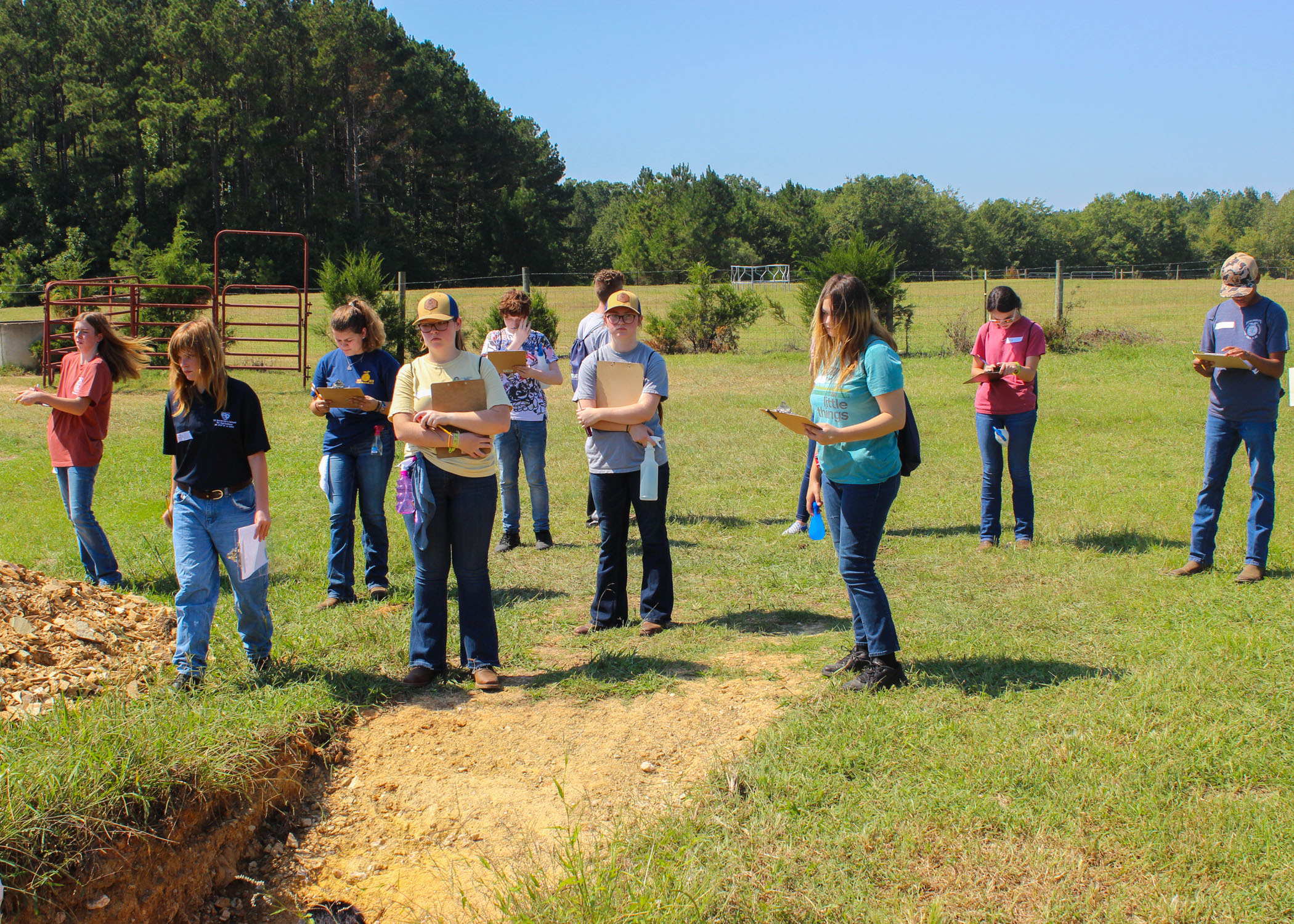 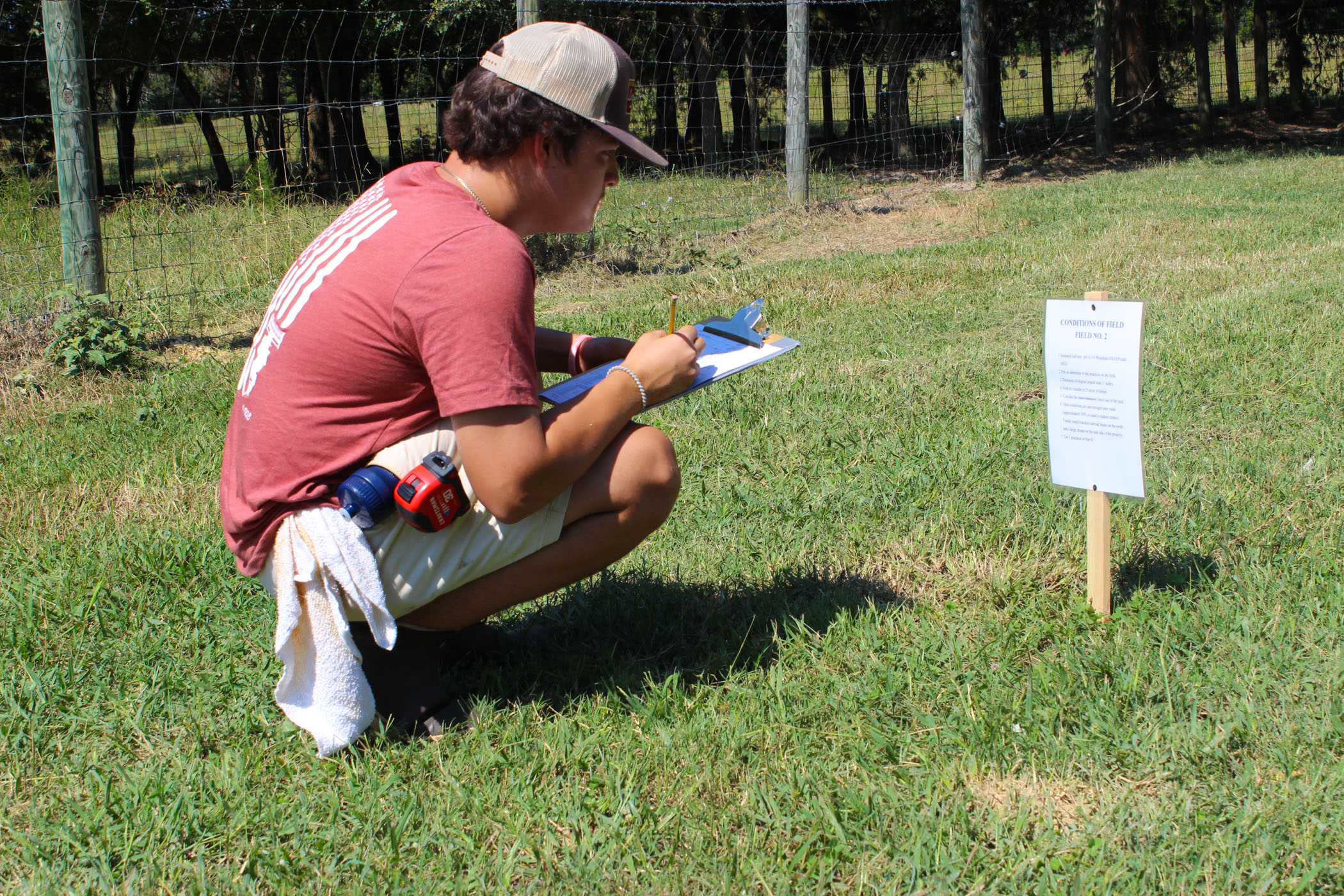 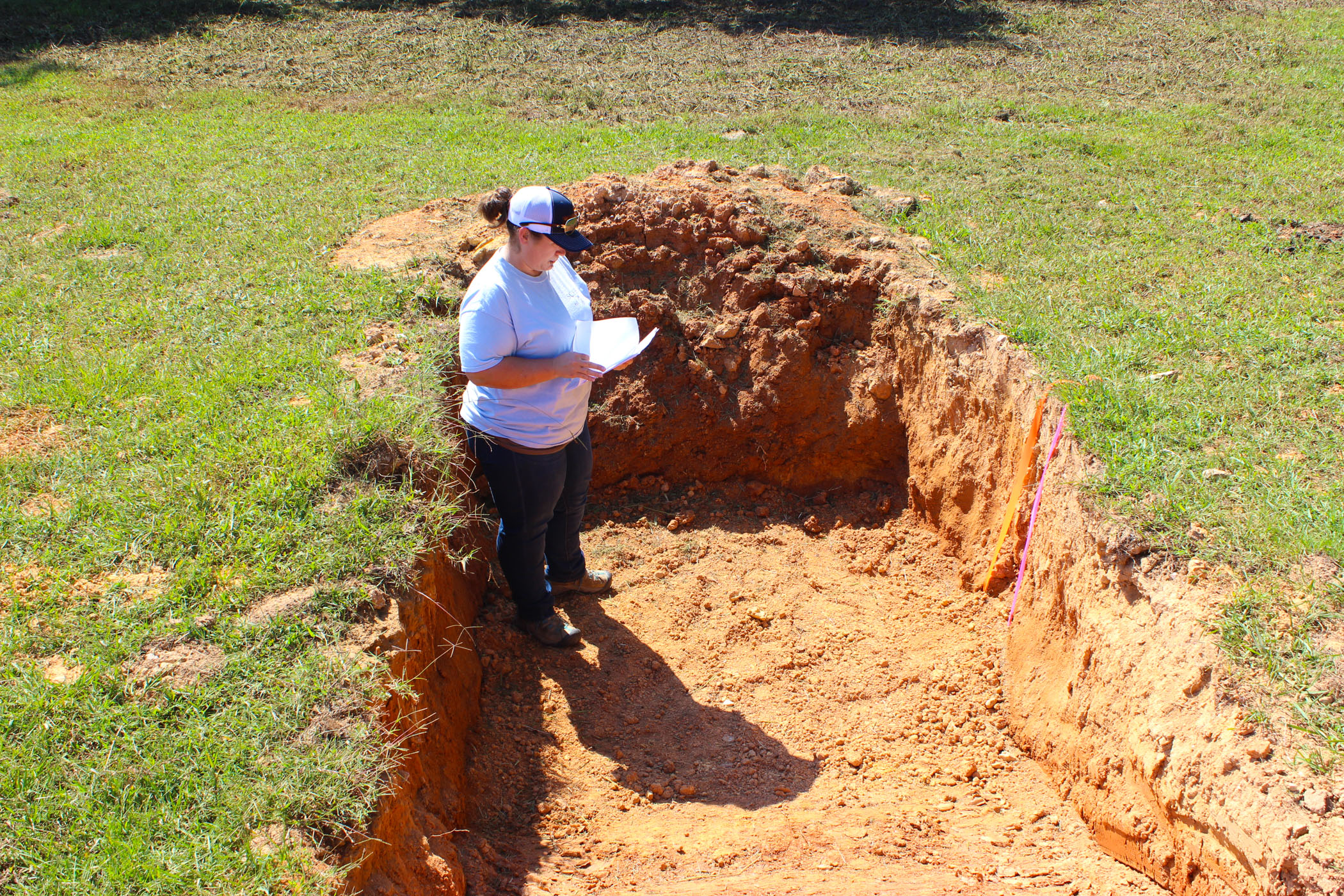 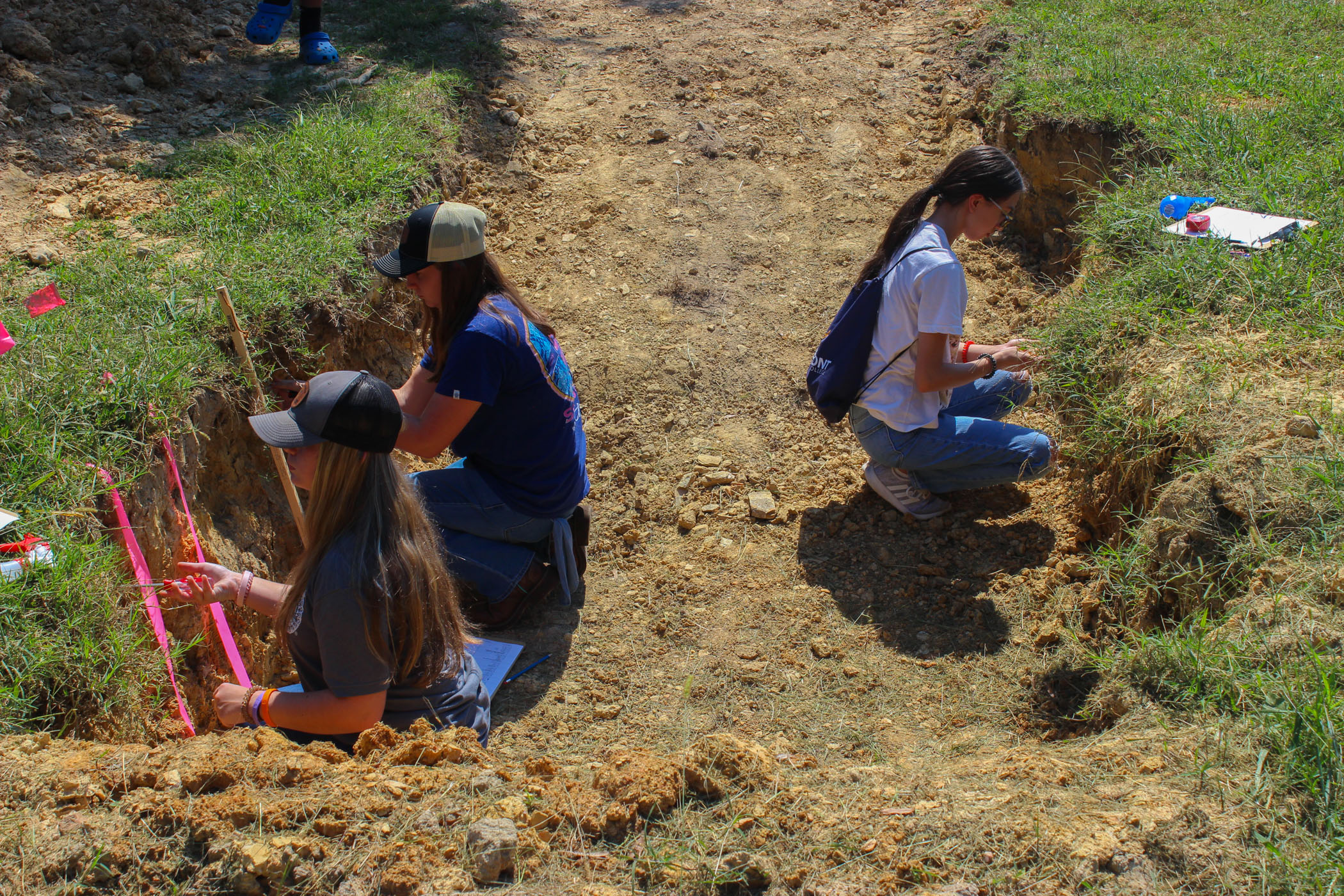 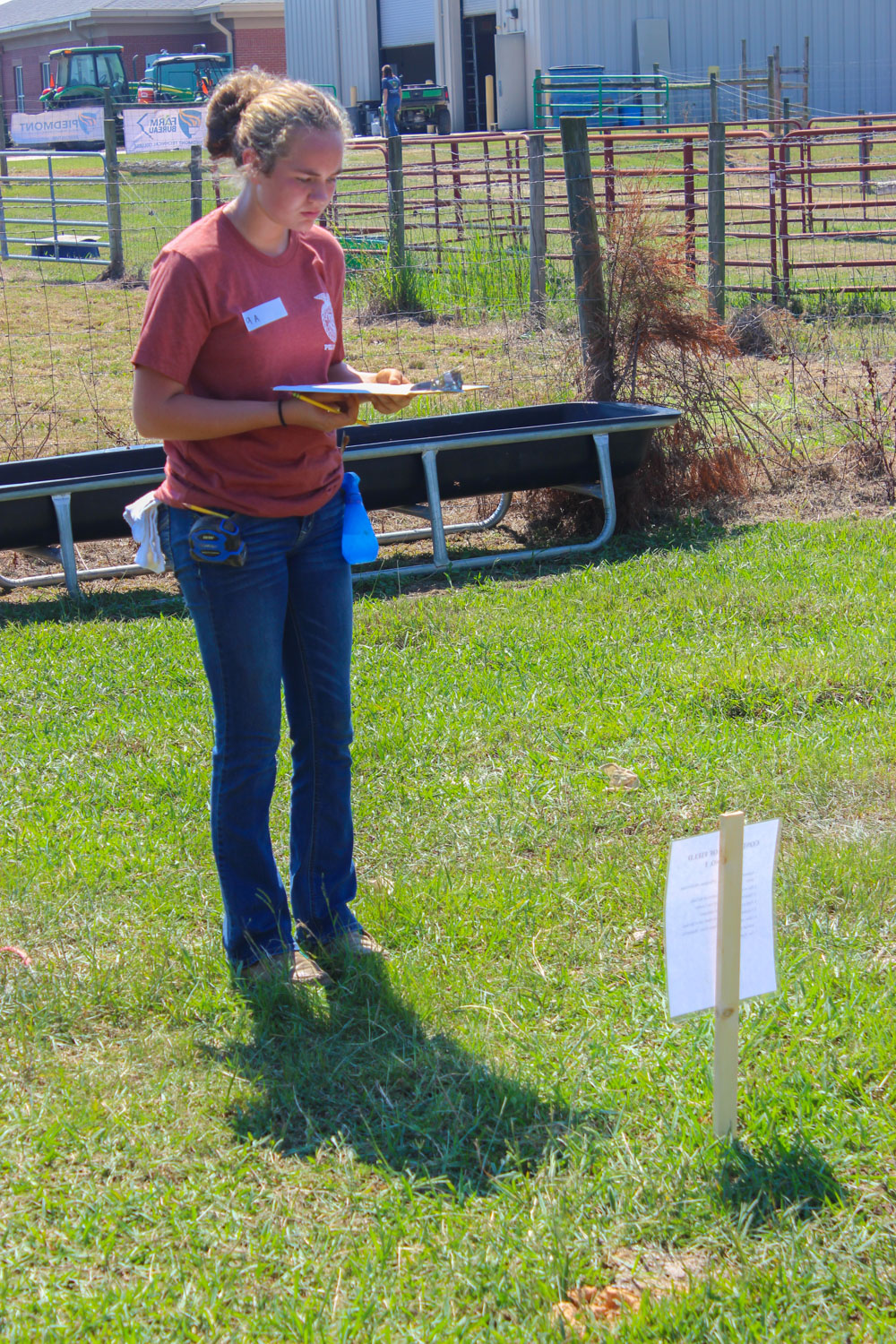 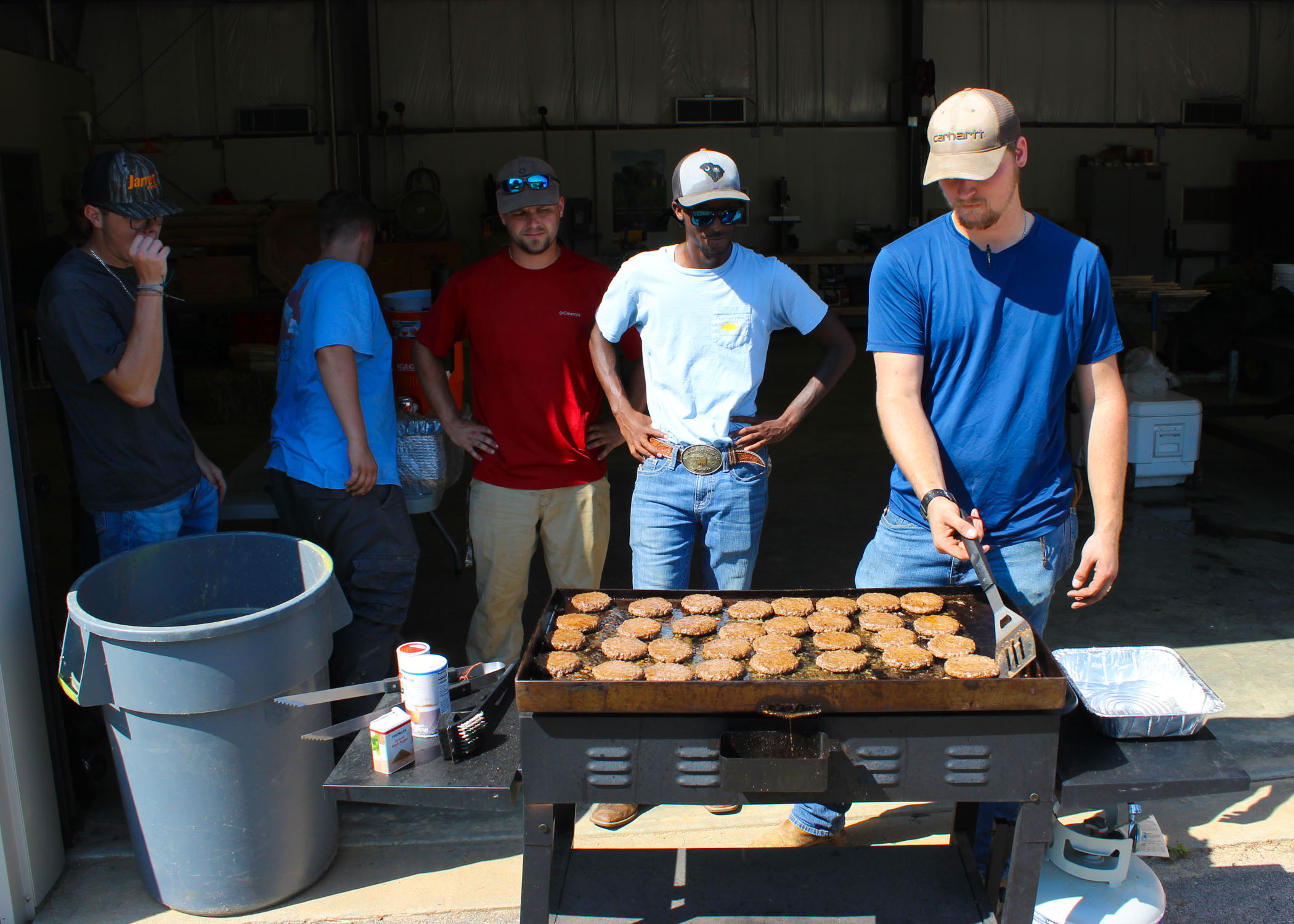 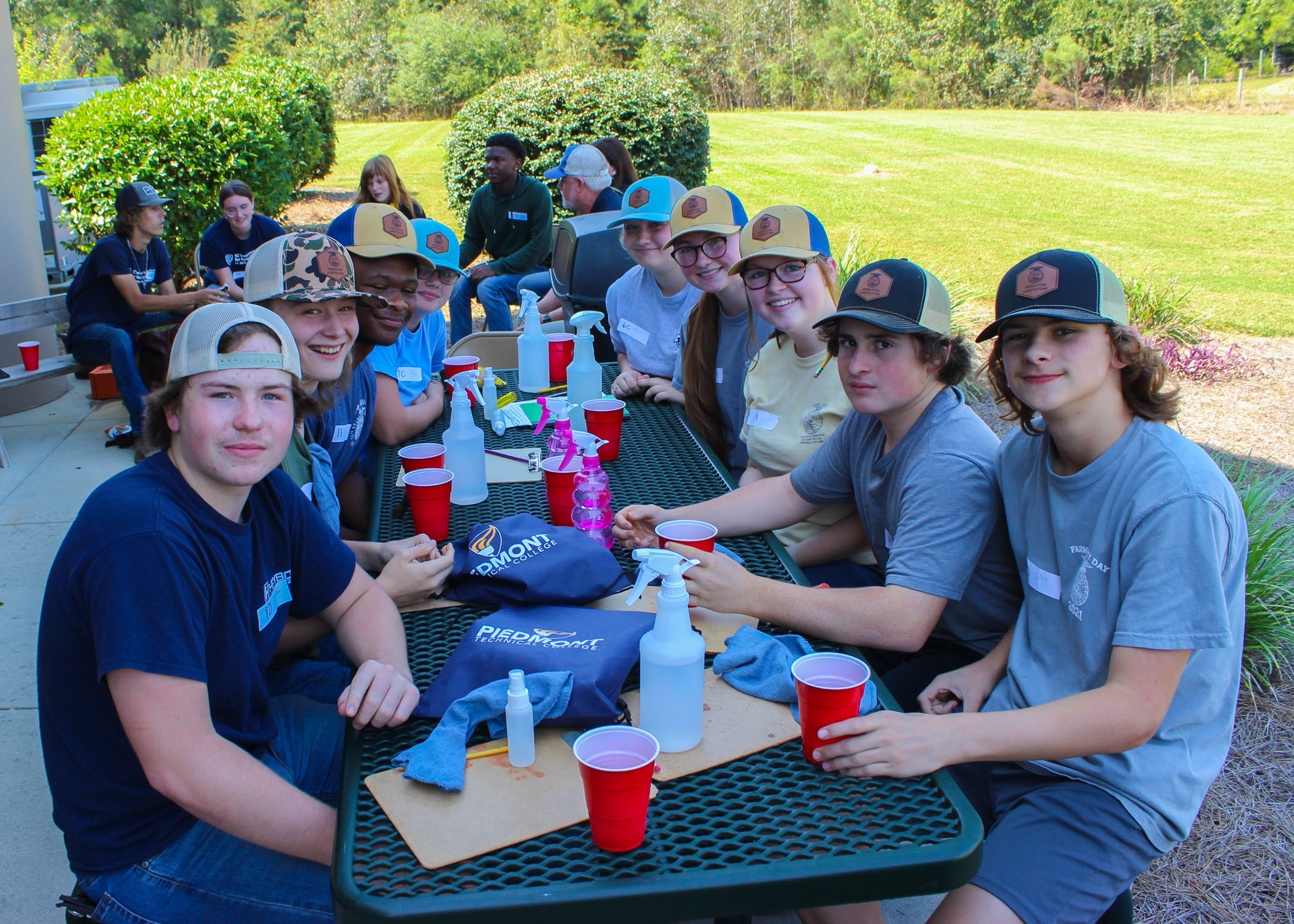 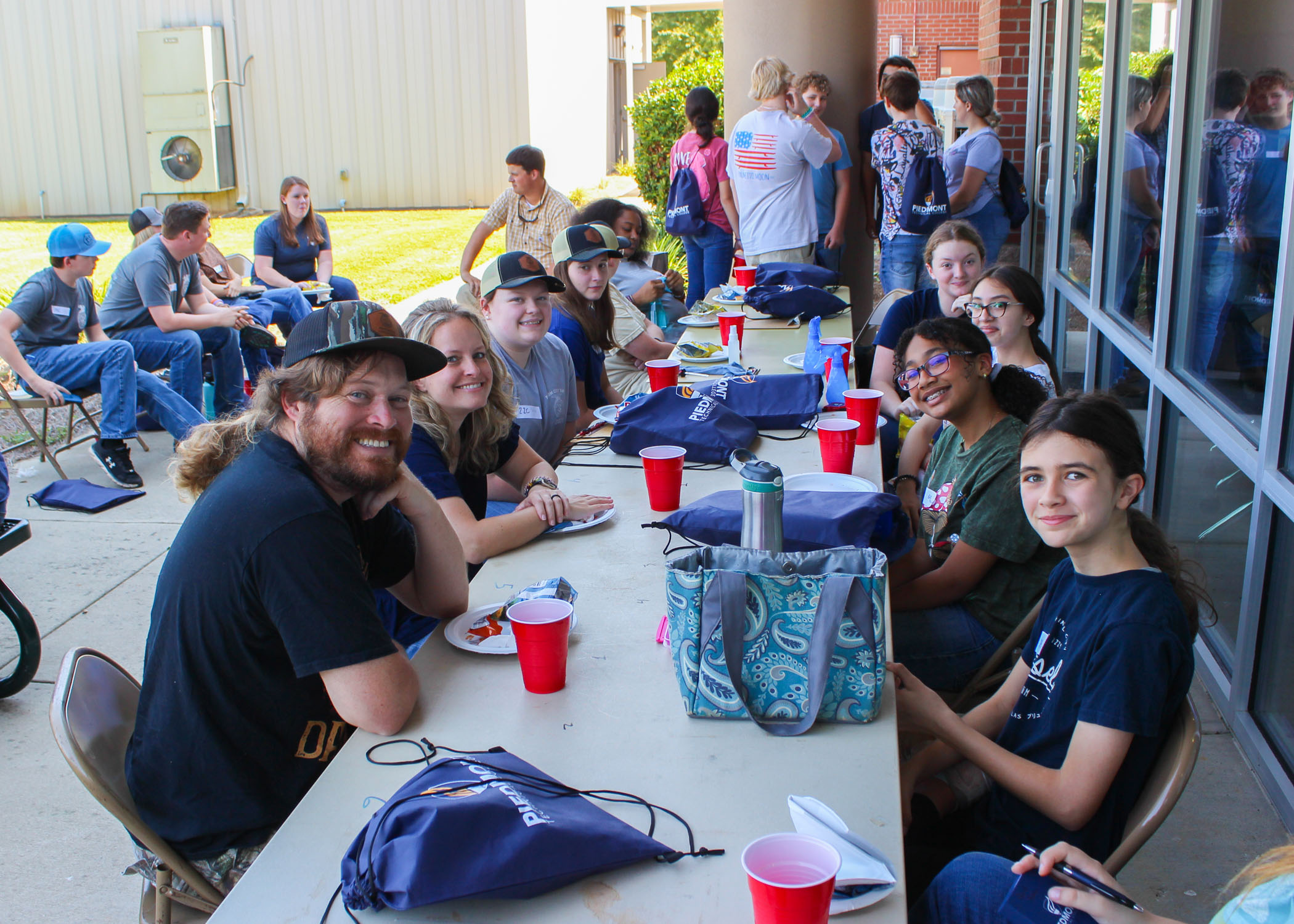 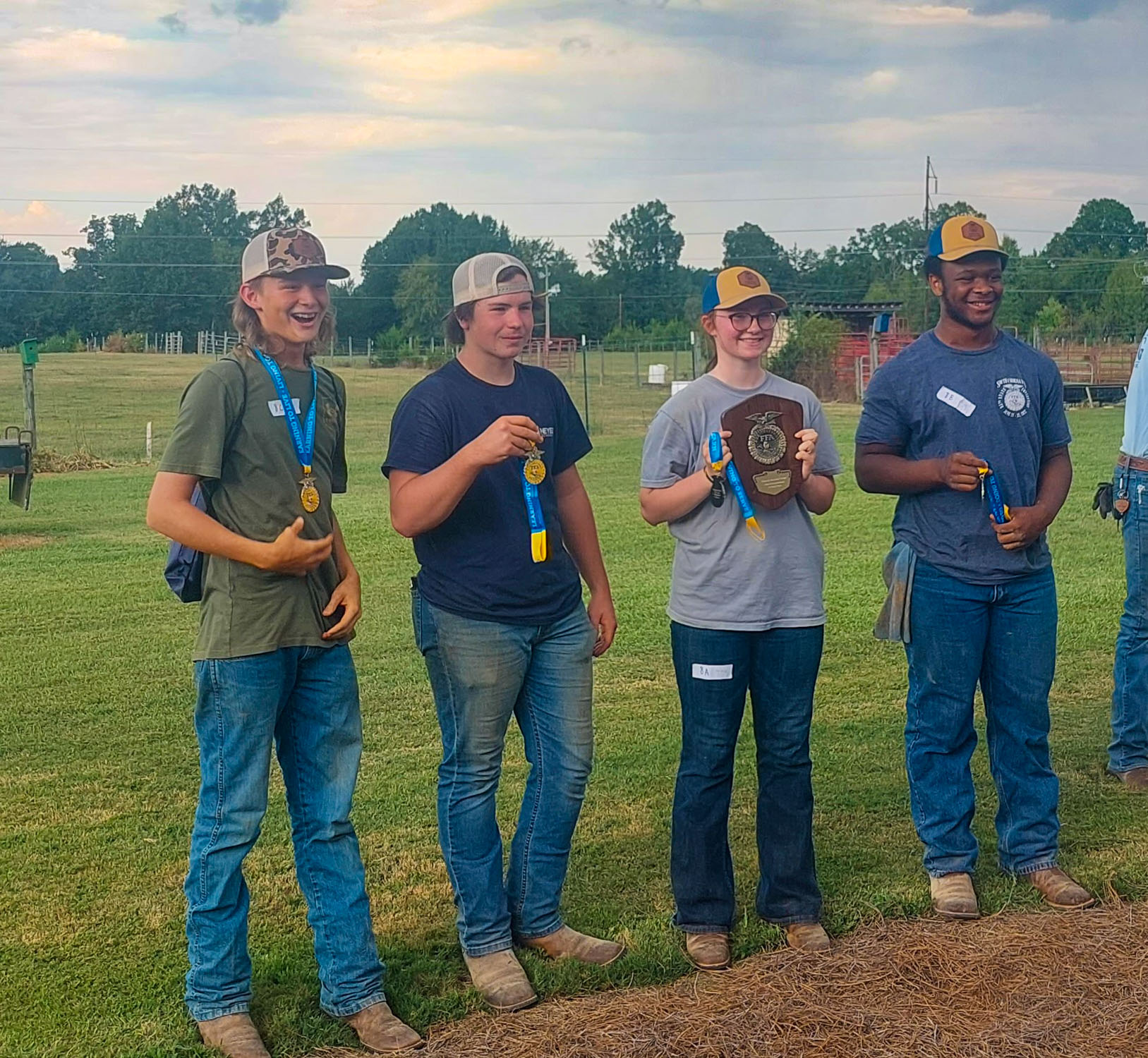 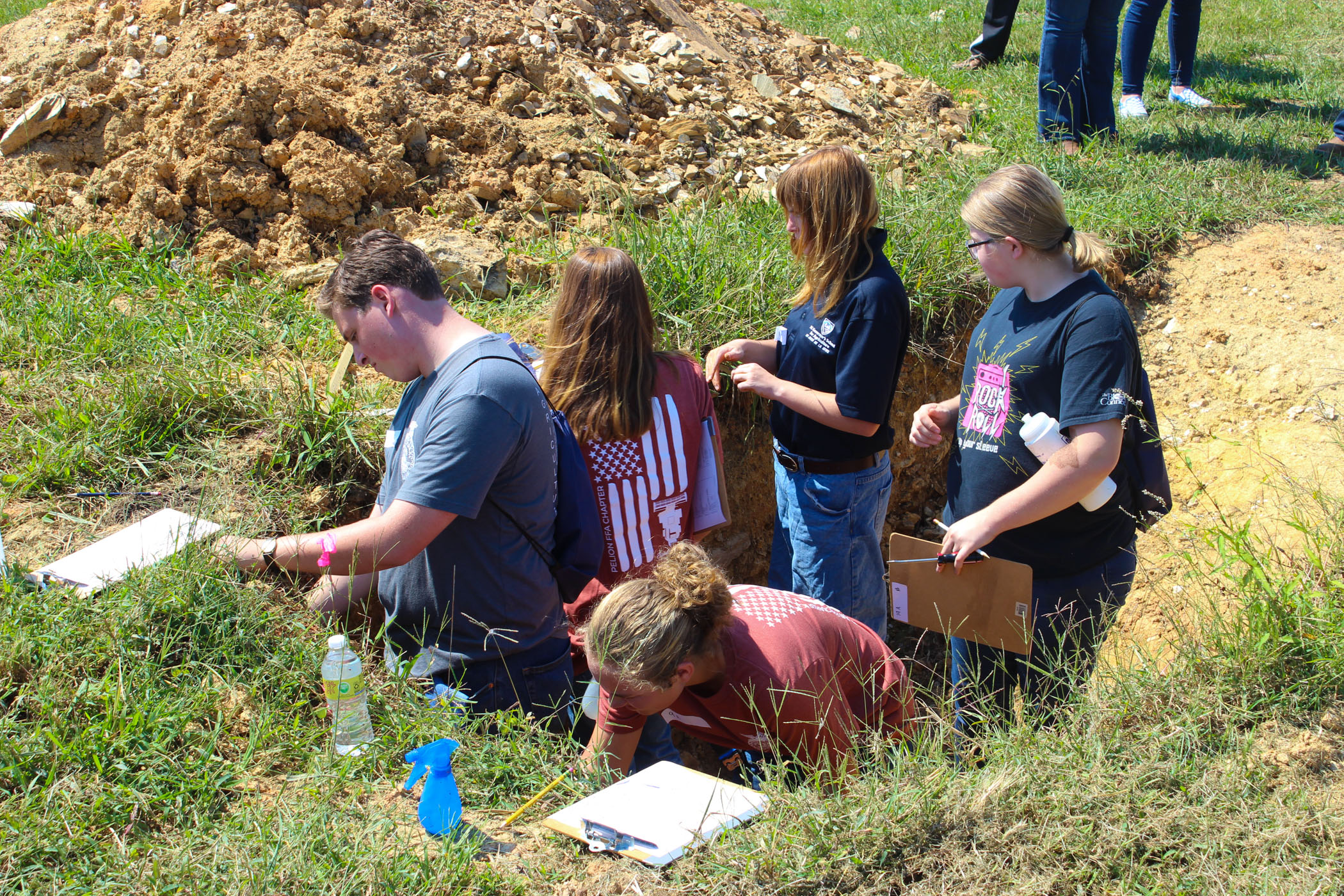 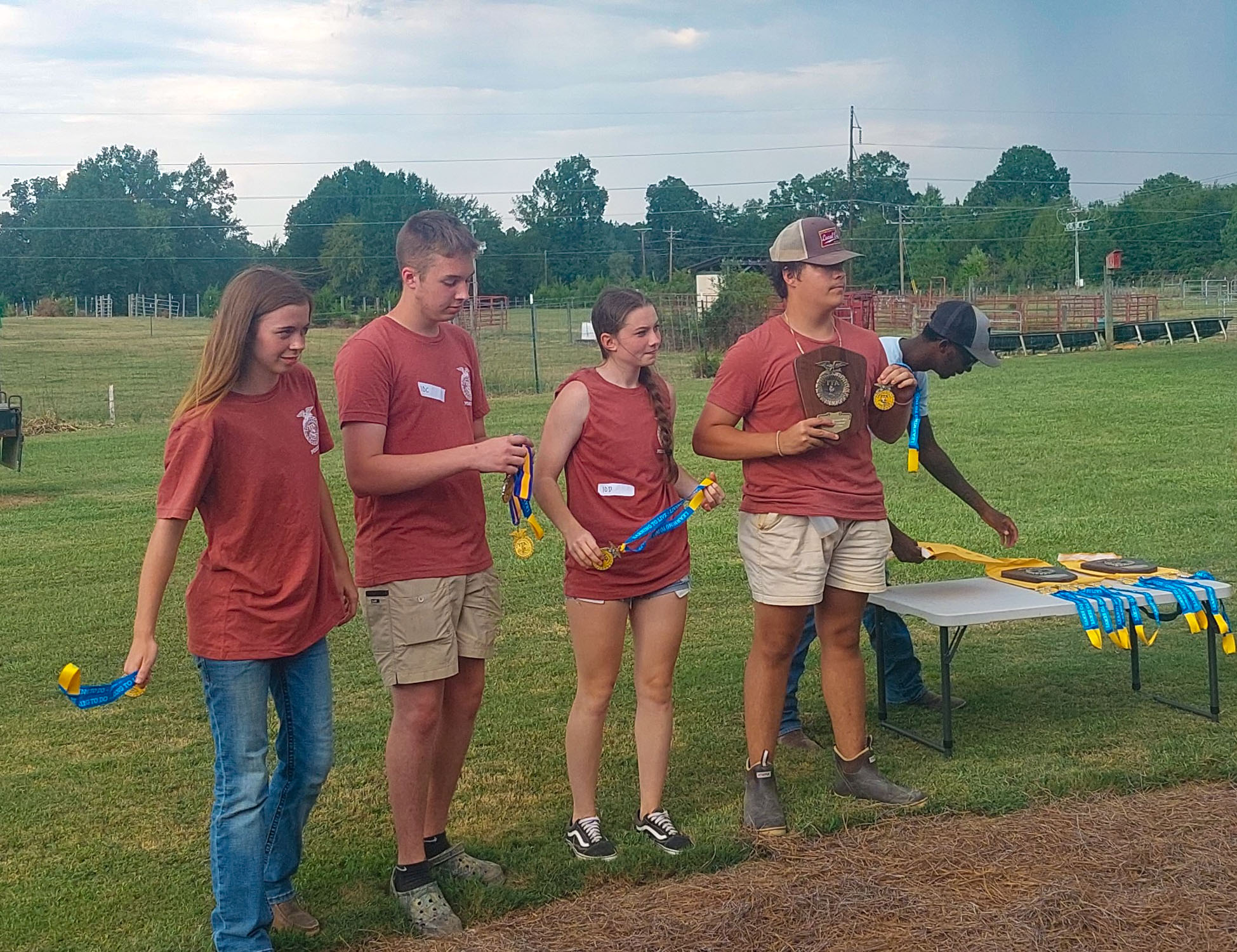 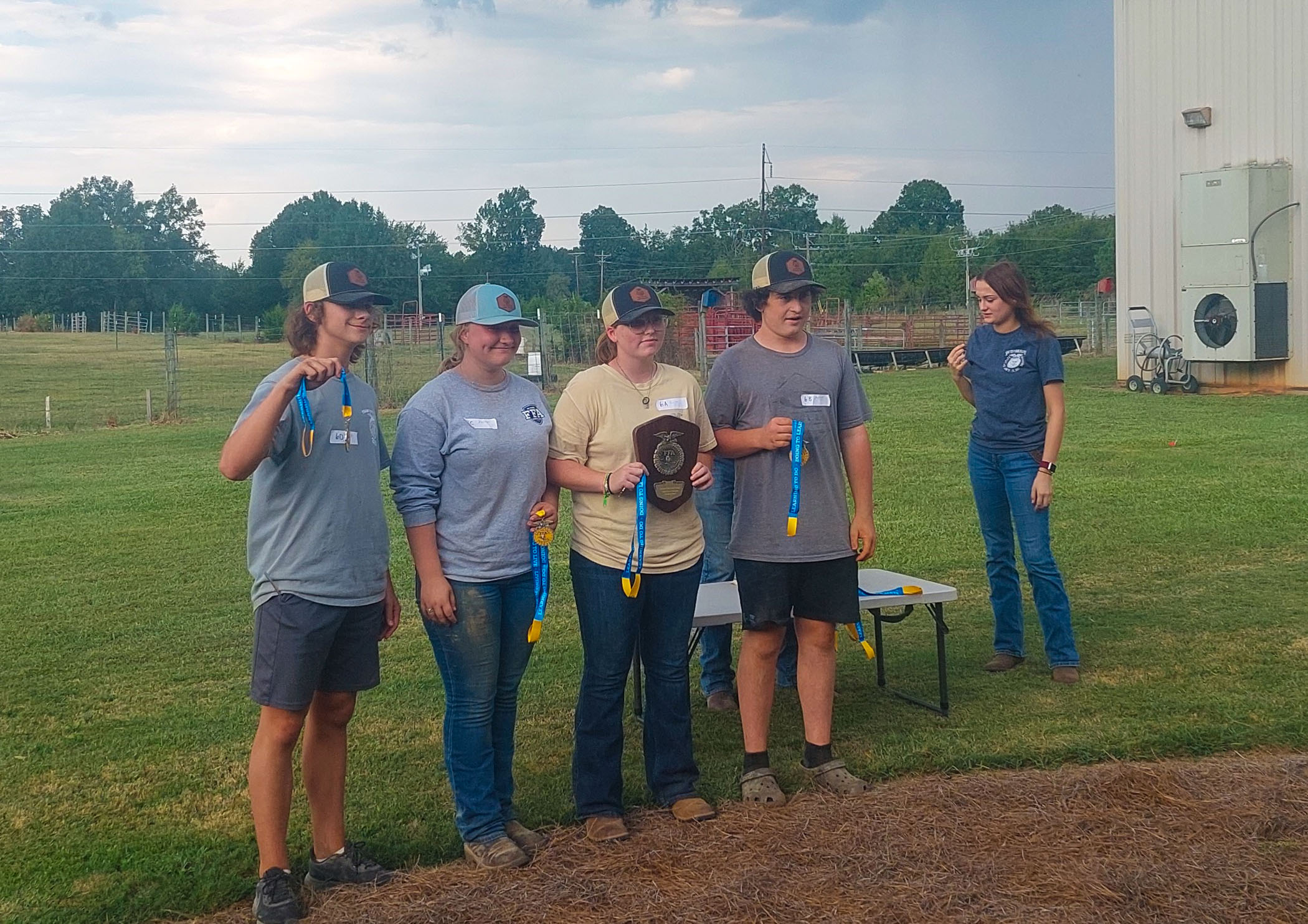 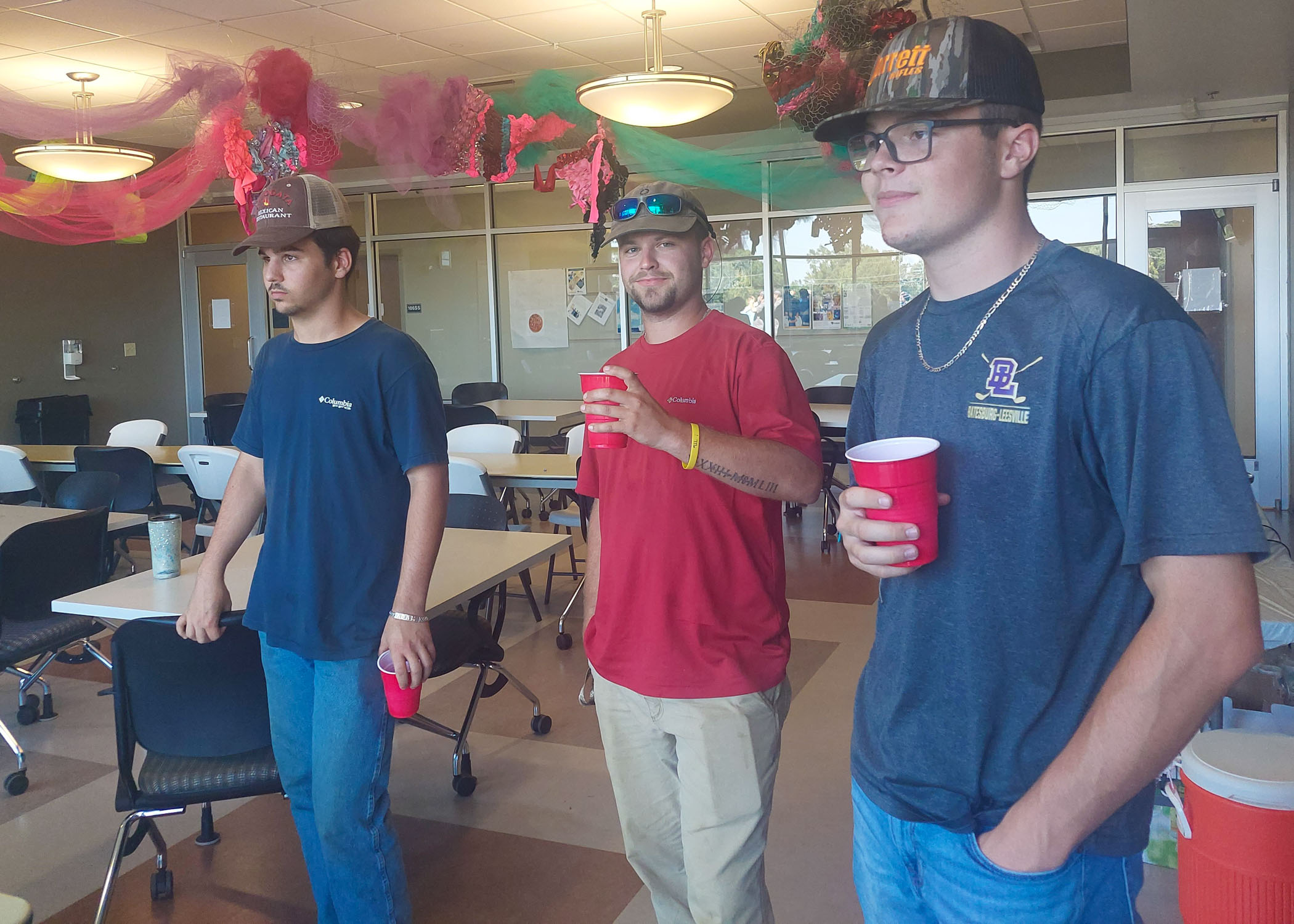 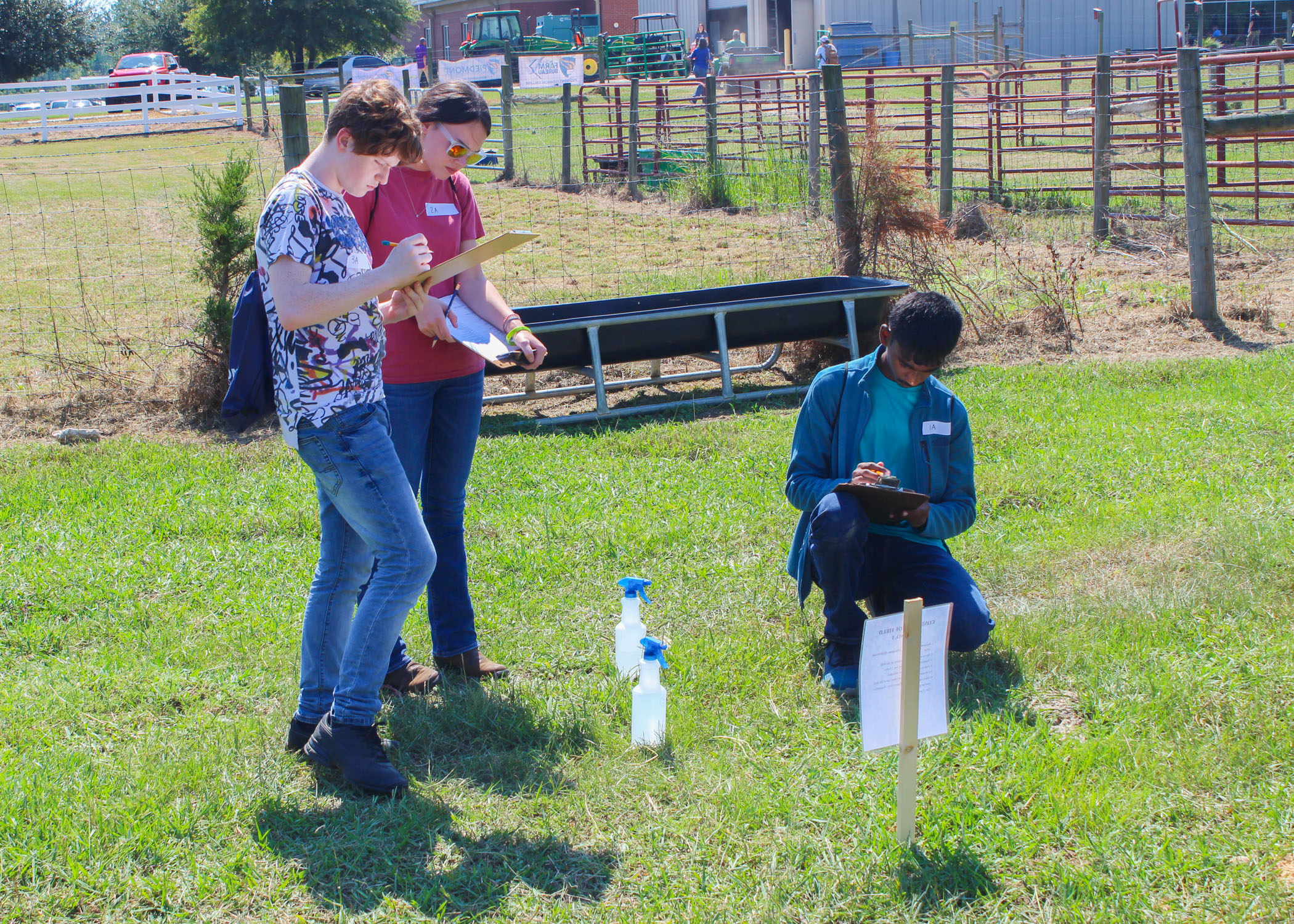 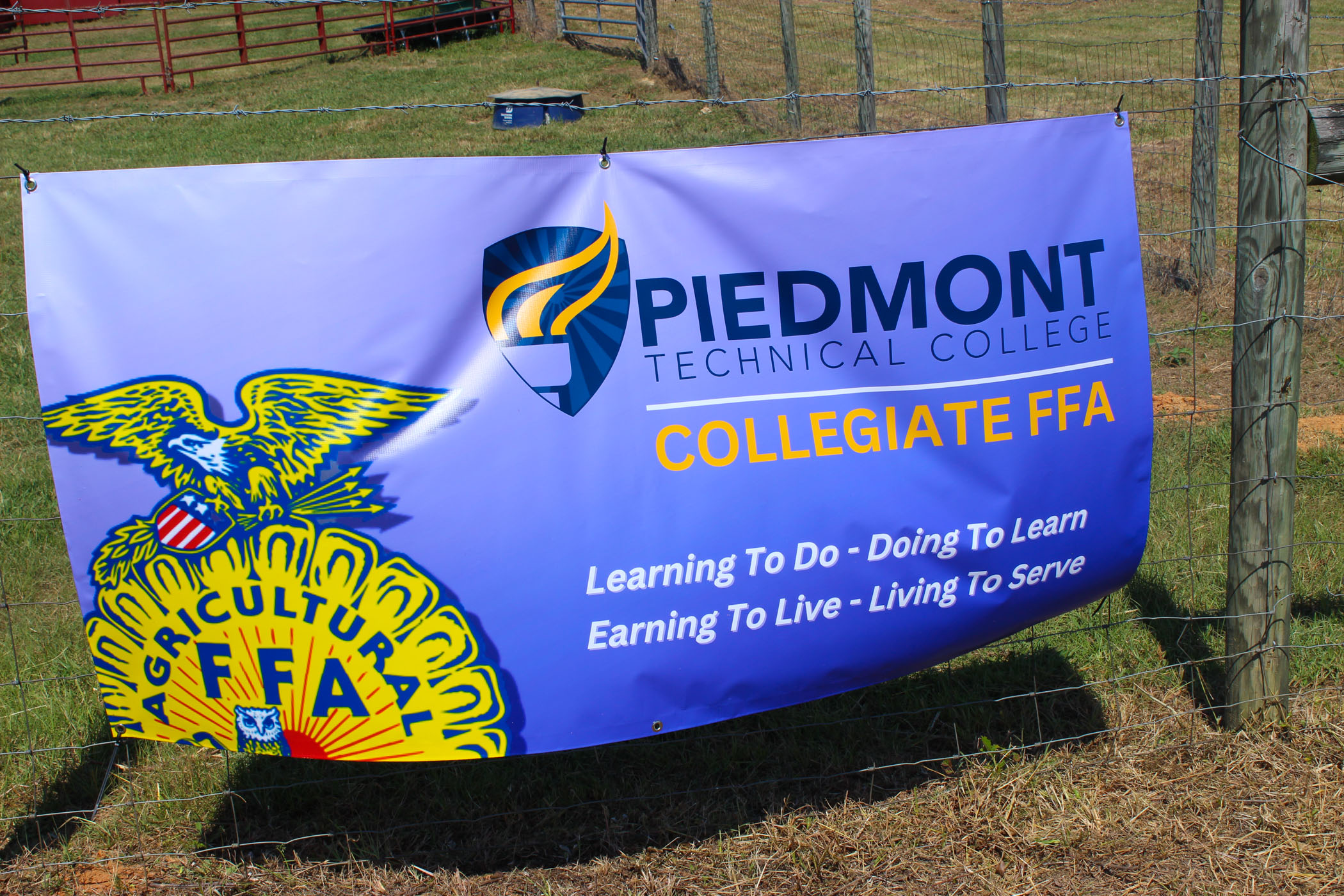