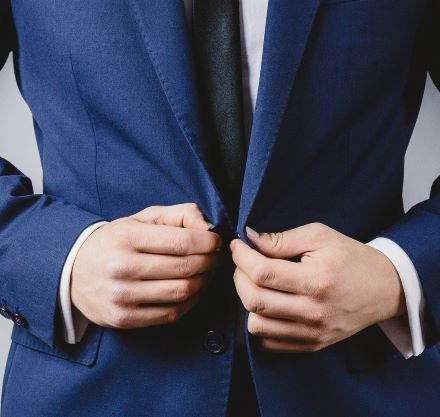 Raise your hand if you thought most legal cases culminate in a jury trial. Despite the high drama brought to you by TV lawyers like Perry Mason and today’s ever-popular Annalise Keating, conservatively less than 5% of civil cases nationwide ever proceed to trial, and that number continues to decline. The overwhelming majority of civil cases conclude in various forms of settlement, which rarely assign guilt to any parties involved. Because so much of America gets its legal education from television, the Piedmont Technical College (PTC) Continuing Education Division is partnering with the South Carolina Bar to offer an online course this fall titled Law School for Non-Lawyers.

“Part of the issue is that, because there is so much misinformation, it is hard for people to filter through what is fake and what is real,” said Cindy Coker, public services director for the SC Bar, whose members teach the course. “Part of the Bar’s mission is to advance understanding of the law, and the law may vary widely from state to state. … People need to be informed consumers about the legal process and have a better understanding of the South Carolina court system as opposed to what they see on television.”

“The course materials provide a good general background in key areas of the law. The law is more complicated than people think it is. Lawyers are not what you see on television. The reality is that some things require a lawyer, and it really is cheaper for people to hire a lawyer on the front end than at the back end after trying to do it themselves,” Coker said. “This course is designed for anybody who is interested in learning about the law. We want to make sure that the information people have is actually valid in South Carolina.”

Coker noted that once people have a better understanding of the law, they can be better able to communicate effectively with their lawyer and possible help expedite their own cases. “It helps to know what questions to ask,” she noted. “It makes things go more smoothly and efficiently for both client and lawyer.”

For more information or to register for the next Law School for Non-Lawyers class, which runs from Sept. 29 to Nov. 17, 2020, visit www.ptc.edu/continuing-ed/browse-courses.