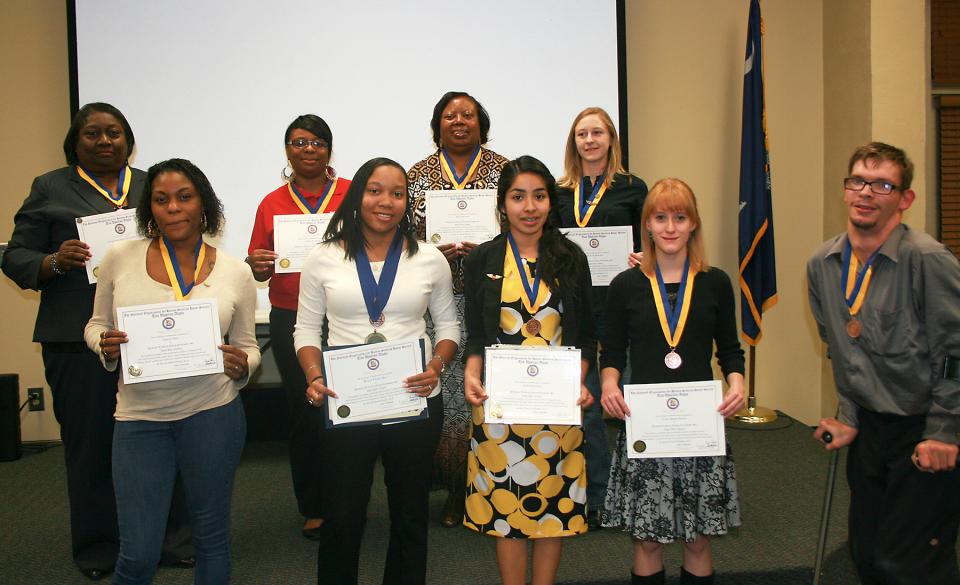 Tau Upsilon Alpha is open by invitation only to students who are in the top 35 percent of their class, have completed at least 12 hours of human services courses and have a minimum cumulative grade point average of 3.25 on a 4.0 scale. Piedmont Tech’s Alpha Theta chapter began in 2007 and was one of the first members of the society.