“What do you want to be when you grow up?” It’s a common childhood query. Familiar answers might include race car driver, firefighter, ballerina or even superhero. But what if a child simply wants to be kind when he grows up? Or honest? Or principled? They first need to be aware of those qualities and why they are desirable. That’s a basic premise behind the new children’s book, “You Were Raised Better Than That,” by Joshua L. Lindsay, a Clinton native and dean of business, information technology and public service at Piedmont Technical College.

Lindsay wrote the book with the idea of reaching elementary and middle school children who may still be receptive to messages about “old-fashioned” concepts like decency and integrity. 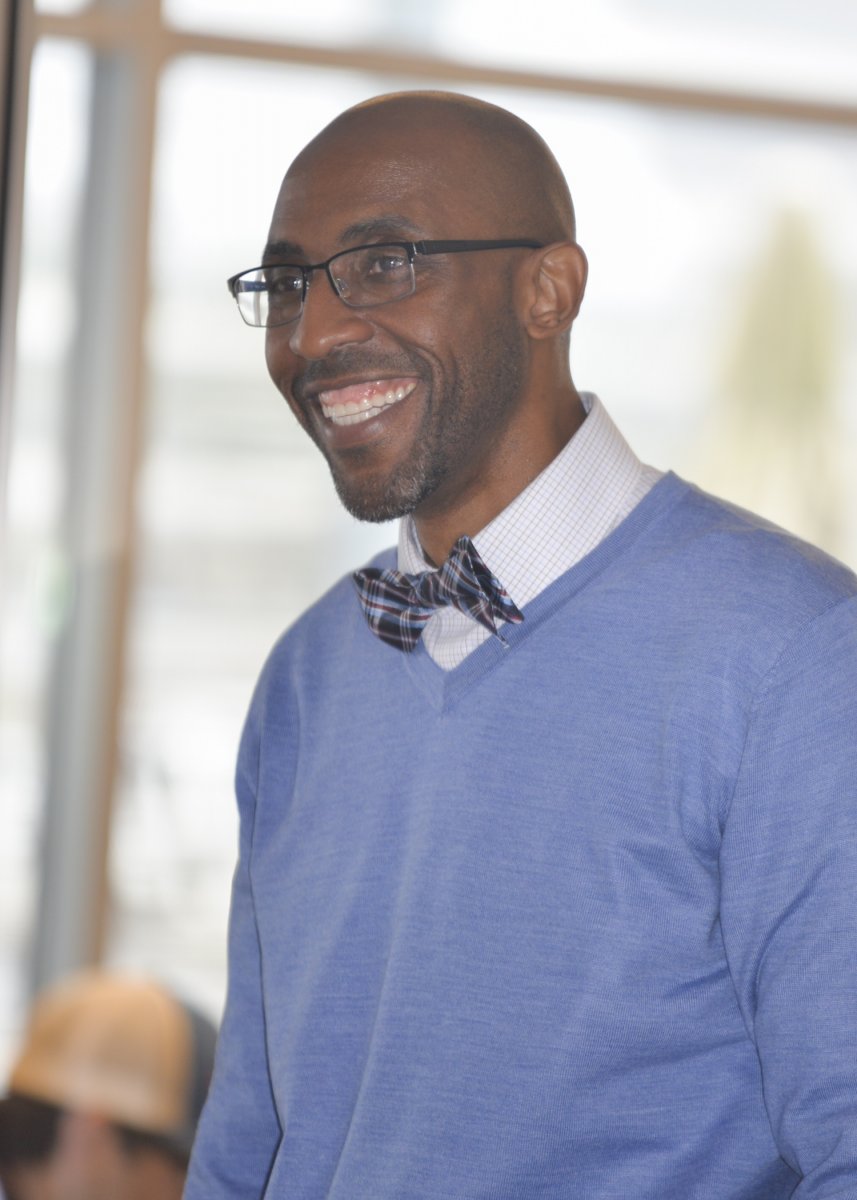 “I remember growing up and watching TV shows like ‘Andy Griffith’ where they talk about good moral values. Today I don’t see that many of those types of shows,” Lindsay said. “I think between the third and seventh grades is when you can make the most impact.”

He originally got the book idea back in 2011, when he was a program manager at the University of South Carolina Children’s Law Center. The center works to advance the juvenile justice system through training and resources that help lawyers and child welfare professionals better serve children. Before becoming an educator, Lindsay served for years as a public safety officer, sheriff’s deputy and agent with the South Carolina Law Enforcement Division. It has become a personal calling to help prevent juvenile delinquency and encourage young people to make better choices.

“That is the underlying mission. It’s my ‘why,’” he said. “I want to help kids. You have to start when they are young.” 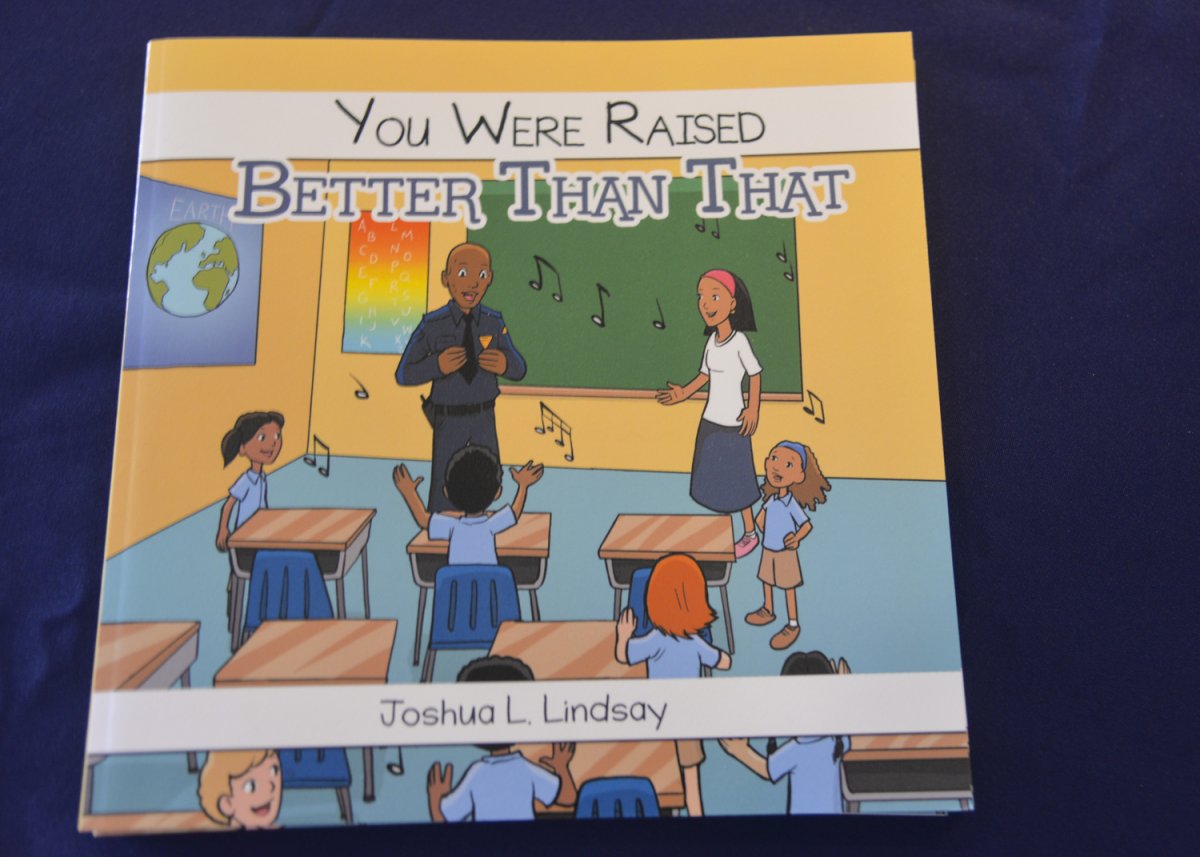 “You Were Raised Better Than That” tells the story of a young boy who, after his own bicycle is stolen, wrestles with his decision to steal another child’s bike for himself. The kindly officer in the book uses discretion to help the boy make things right and keep him from being arrested and thrust into the formal juvenile justice system.

This is Lindsay’s first book, but he’s already hard at work on some follow-up titles, all of which include important messages for young people communicated in part by the one compassionate character who consistently appears in every title, Officer Griffin.

“I will hit on a lot of different topics,” Lindsay said. “The next one is on bullying. The one after that I’m planning to be about domestic violence.”

A marathon runner and part-time assistant municipal judge in Clinton, Lindsay said he gets many of his creative ideas while out jogging.

“All of my stories are fictional,” he said. “When I was teaching classes (in criminal justice), I had a storytelling style of teaching. My students would think I was talking about something that really happened, and I would have to explain that I was just making a point. I guess I was a pretty good storyteller. The students seemed to like it.”

Lindsay is working at a rapid pace and expects his next book to come out later this year. This book and future titles will be available for order, including in e-book format, at amazon.com and barnesandnoble.com.