Gavin Truelove loved his family and his church. He loved the beach. And he loved his girlfriend, Payton Hughes. The promising radiologic technology student at Piedmont Technical College (PTC) had big plans at the time he passed away tragically in an automobile accident on Jan. 8. He had been on course to receive his degree this spring.

“We met in the Rad Tech program. At the end of the first semester, we started dating,” Hughes said. “He was my best friend. He was so positive and such an easy person to talk to.”

An outgoing young man, Truelove was popular because he lifted others up and motivated them during stressful times navigating a rigorous program. He inspired outside of the classroom as well, even giving Hughes’s horse a pep talk before competitions.

“I have two horses and do barrel-racing,” Hughes added. “He didn’t know anything about horses, but he would go to barrel races with me. He was such a good support in my life.” 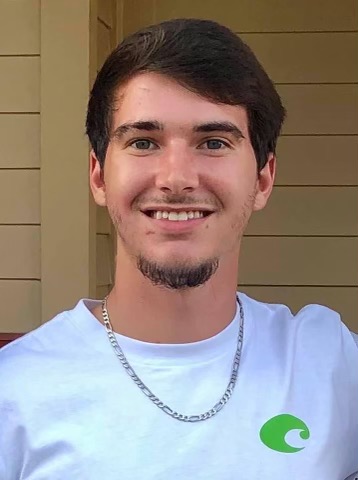 Truelove’s other classmates in the Radiologic Technology Program took the news hard. They couldn’t believe they had lost such a wonderful person, someone who was so young and gifted. The PTC students, as well as the staff of Self’s Radiology Department, served solemnly as honorary escorts at the funeral.

Out of strong grief, some unanticipated light emerged. Two scholarships were established in Truelove’s memory. They will be administered by the PTC Foundation. Both are indicative of the respect and admiration healthcare professionals had for the young man.

Newberry County Memorial Hospital Diagnostic Imaging and PRISMA Health Radiology Group founded the Gavin Truelove Memorial Scholarship, which also is for Rad Tech students at PTC and is based on academic achievement and financial need.

Truelove’s grandparents, Jimmy and Brenda Norris, adopted Truelove after his mother passed away from cancer 10 years ago. 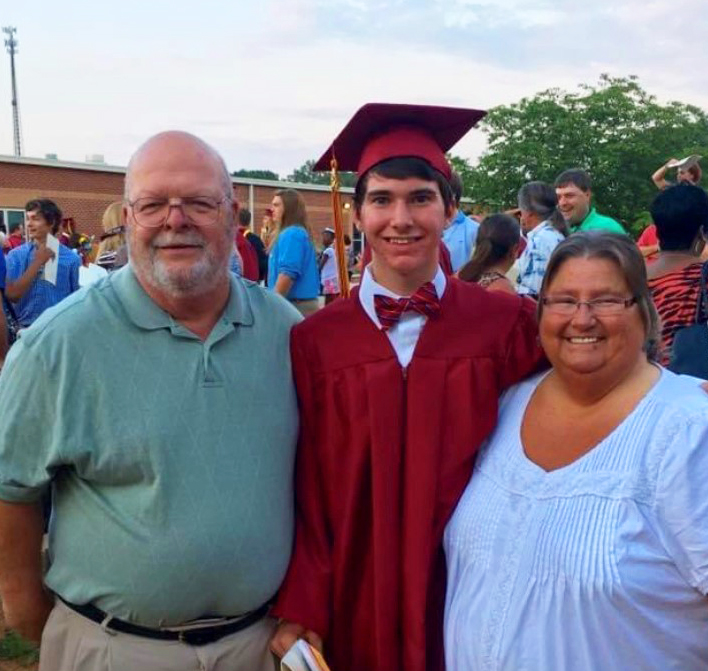 “He had to grow up fast with his mama going through cancer and chemo,” Brenda Norris said. “He took care of her when she was sick. His papa had heart trouble, and Gavin also wanted to take care of him. … I developed asthma and COPD, and he wanted to help me, too. He loved helping people and wanted to make a career of it. He wanted to get into the medical field.”

Two years ago, after a prolonged period on life support, Truelove’s father passed away. Truelove was devastated, and it further strengthened his resolve to work in health care.

“He said, ‘I think I would like to work in Rad Tech. Nana, you worked at the hospital (as a transporter). Everybody knows you,’” Brenda recalled. “His mama also had worked at Self Regional Healthcare scheduling surgeries. Gavin said, ‘You all were so happy in your hospital work. I want to be a part of that.’”

Once in the program, Truelove quickly stood out as a leader and devoted caregiver. 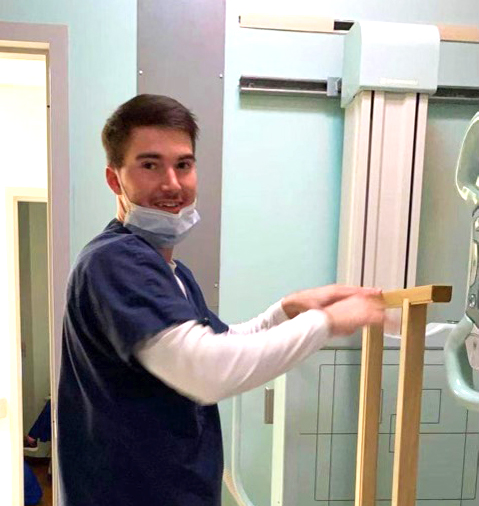 “I have served as program director here at PTC for the past 21 years, and I can truly say that Gavin’s patient care skills were phenomenal,” said PTC Radiology Technology Program Director Lee Balentine. “Gavin had a very special gift with his patients and showed a kind, loving, and compassionate demeanor with them.”

“The Rad Tech Program is really hard,” noted Hughes. “Gavin was always the type of person to motivate people. He probably motivated the whole class. Any time he could offer help, he would do it. … In health care, the biggest priority is to take care of your patients. He went above and beyond.”

Truelove’s aunt and uncle, Heather and Brian King, lived nearby and helped raise the young man. “We were all there for him,” Heather King said. “Gavin was the most precious person I have ever known. He was always positive about everything.”

Having experienced so much loss at such a young age, Truelove seemed determined to persevere, even comforting others who were grieving. After losing his father, Truelove told the Kings that everything would be OK and that his father was in a better place now. Heather said that Truelove’s strength undoubtedly strengthened everyone around him.

“His heart was so big. He would do anything for anybody. He was a sweetheart,” Heather added. “For Gavin, quitting was never an option. He woke up every morning and put one foot in front of the other. Gavin never quit, and neither will we.”

Brenda Norris said Truelove was a good Christian who appreciated everything anyone did for him, and he was always interested in giving back. And he was funny. “He would make you laugh,” she said. “He used to call me ‘Nana Montana.’”

The outpouring of affection and gratitude for Truelove’s deportment on the job sometimes came from people previously unknown to the family. 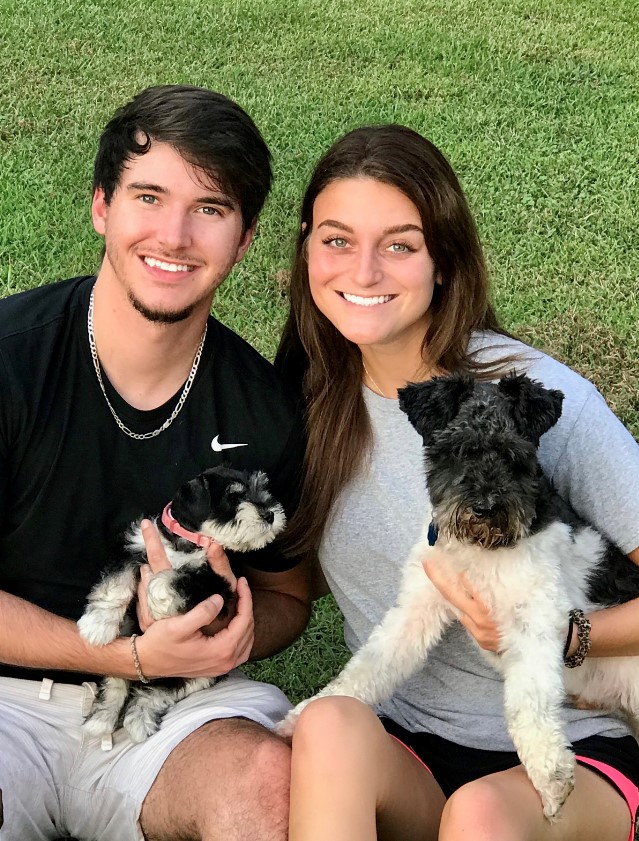 “He touched so many people’s lives,” Brenda said. “Recently two women reached out, saying Gavin had done their x-rays. They said, ‘He was so considerate and kind with us.’ That made us feel so good. Two perfect strangers knew our Gavin and what a good person he was! … We are so proud of him. He was kind and loving. And that smile! When he was around, he lit up the room. You couldn’t help but to love him. He never had a harsh word for anybody. He will never be forgotten. He really left an impression on this world.”

“When I hear the name Gavin Truelove,” Balentine said, “the first thing I picture is his smile. … He will truly be missed by everyone.”

Hughes continues to deal with her grief and noted that Truelove himself actually prepared her for his own unanticipated loss.

“Gavin would want me to continue on and be strong,” she said. “He went through so much trauma losing his parents, but he stayed positive. He really showed me how to be strong and keep my faith. He had a strong faith. That is what helped him keep going. It is helping me now.”