‘If You Are Going to Do It, You Have Got to Love It’

A solid, hands-on education in agriculture was so important to Hampton Beard that he decided to drive nearly 300 miles ― round trip ― from Kingstree every day to attend classes at the Piedmont Technical College (PTC) Saluda Campus and study diversified agriculture with Instructor Roger Estridge. That’s about five hours of driving a day, even though there was a program much closer to home.

“I heard about this program and how much hands-on experience you get, so I decided to come out and visit the campus in Saluda County,” Beard recalled. Estridge took him on a tour. “We hit it off right away. I knew after I talked to Roger that this is where I needed to be.”

Beard, who graduated this spring, already is an experienced farmer. He’s worked in the field for about five years, growing crops on 30 acres at first and expanding over time to 83 acres. But that’s small potatoes compared to where he plans to be next year and beyond ― growing cotton, soybeans, and corn on up to 700 acres.

“My granddad has a farm. When he said he wanted to retire,” the 20-year-old said, “I tried to change his mind. But he retired in 2013 and leased his land to a fellow who is my neighbor now.” 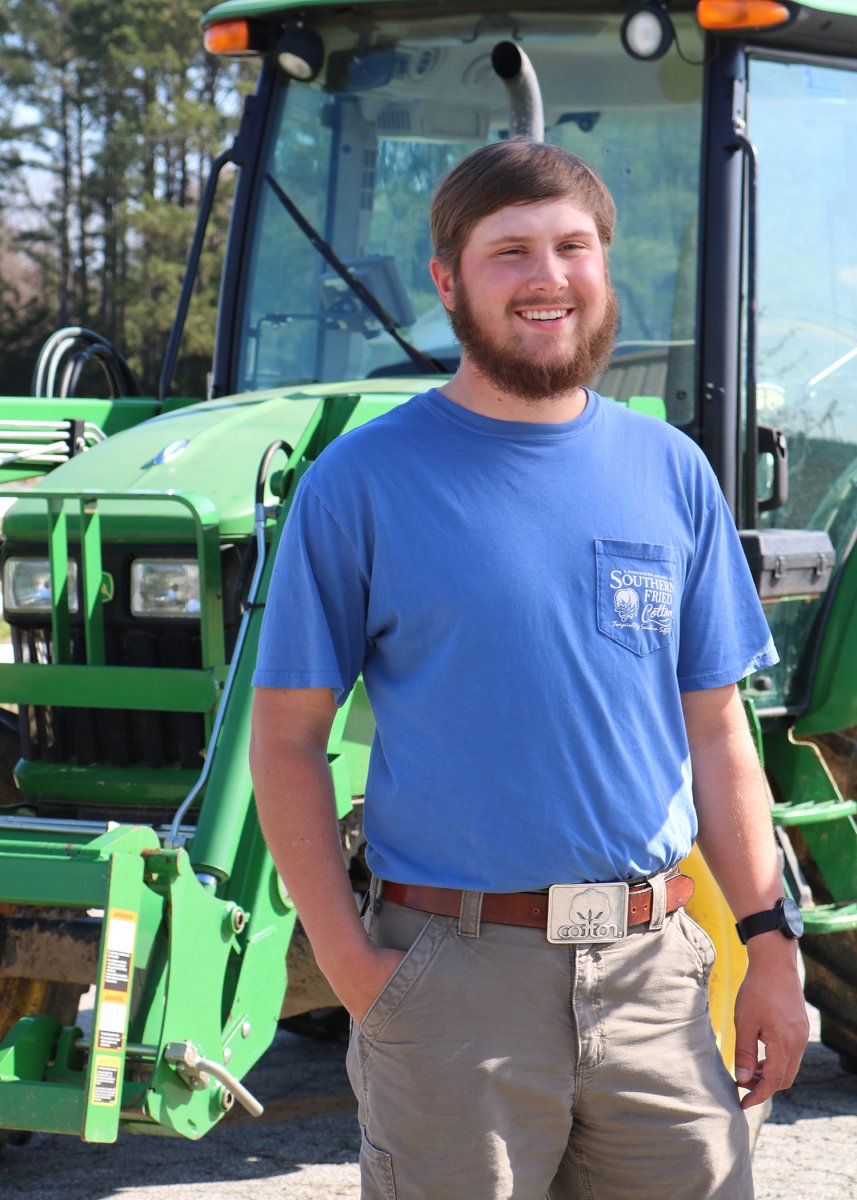 Undeterred, Beard gradually was able to persuade his grandfather to come out of retirement next year as his business partner.

“I am going to help my granddad take back over his 700-acre row crop farm. Me and my granddad are going to work it together,” he said. “There will be another fellow helping us, so there will be three of us to start.”

For now, Beard is working for M3 Farms in Kingstree, where he has been employed while in school. It’s a huge operation.

“Roger actually brought our class on a field trip here (at M3),” he said. “We toured a cotton gin. We went from there to the field and were picking cotton later that day. Everyone got to ride the cotton-picker. It’s a John Deere CP690. It cuts out a bunch of the harvesting labor.”

Beard says he has learned a lot in the program and has been successful precisely because of its hands-on focus. “That’s what I love about it,” he noted. “You can apply your new skills right away.”

In addition to common pests like the stink bug, which can devastate cotton plants, and the costs for equipment, Beard worries about commodity prices. The markets can be sporadic due to the weather and other economic impacts.

“When I planted cotton last year, I kept looking at the market about three to four times a day,” he said. “You have to have a committed price that you want to sell it at. Cotton has been going down. It was about a dollar a pound. Then it dipped to 61 cents per pound. I figured I could break even at 69.5 cents a pound. I usually can harvest as much as 800 pounds an acre.”

The PTC Diversified Agriculture Program this past spring included three dual enrollment students. Their hands-on activities have included building “cold houses” to grow vegetables in the winter and constructing stalls and holding pens. Beard’s classmates echoed his positive sentiments about the program. 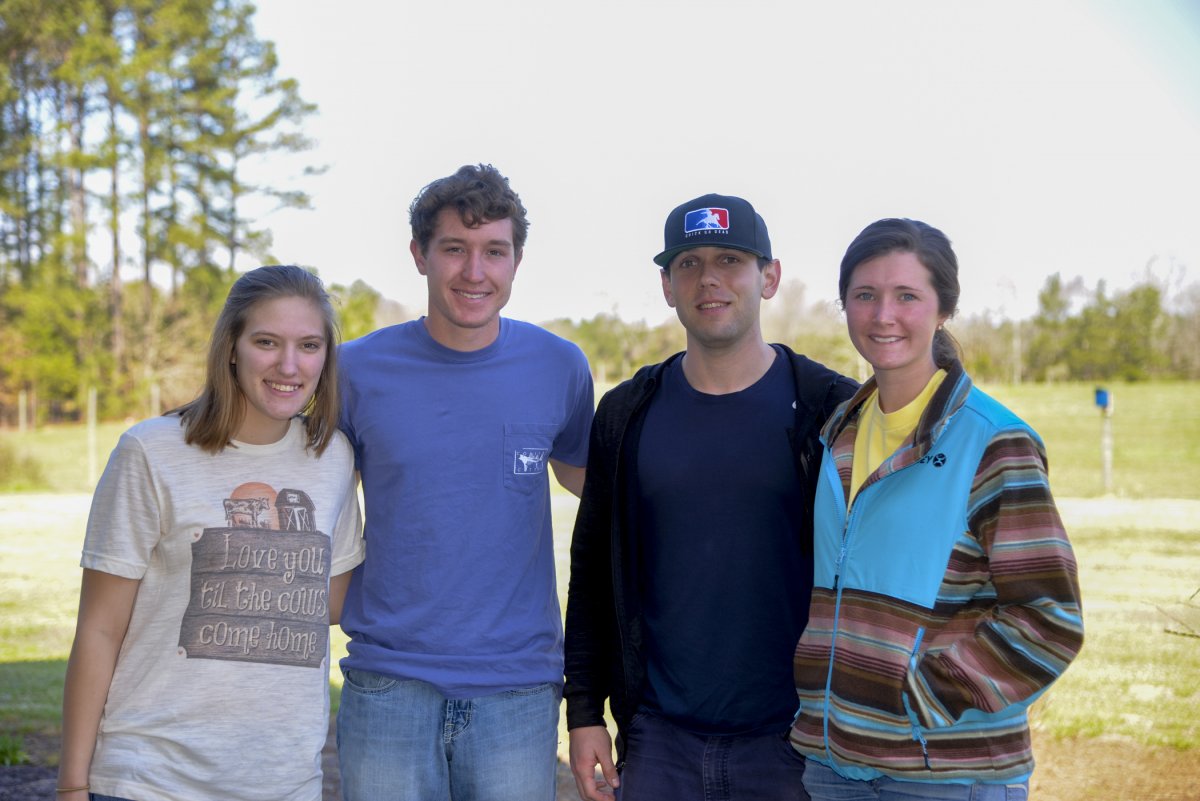 Former Marine John Wendell, 25, of Laurens said he has always been interested in agriculture. His family has a small farm where he helped out as a child. He said he appreciates Estridge’s ability to relate even conceptual lessons to the real world. Estridge gives a common piece of advice to all of his students. “Always ask for help. He is very keen on safety and being careful,” Wendell said.

“’Ag Calculation’ is the first class coming into the program,” she said. Fields found the subject especially difficult to master. “He makes sure you understand it. It’s all math. And he always tells us to ask for help.”

Makayla Porter, 18, of Saluda said she knew throughout high school that she wanted to study agriculture. 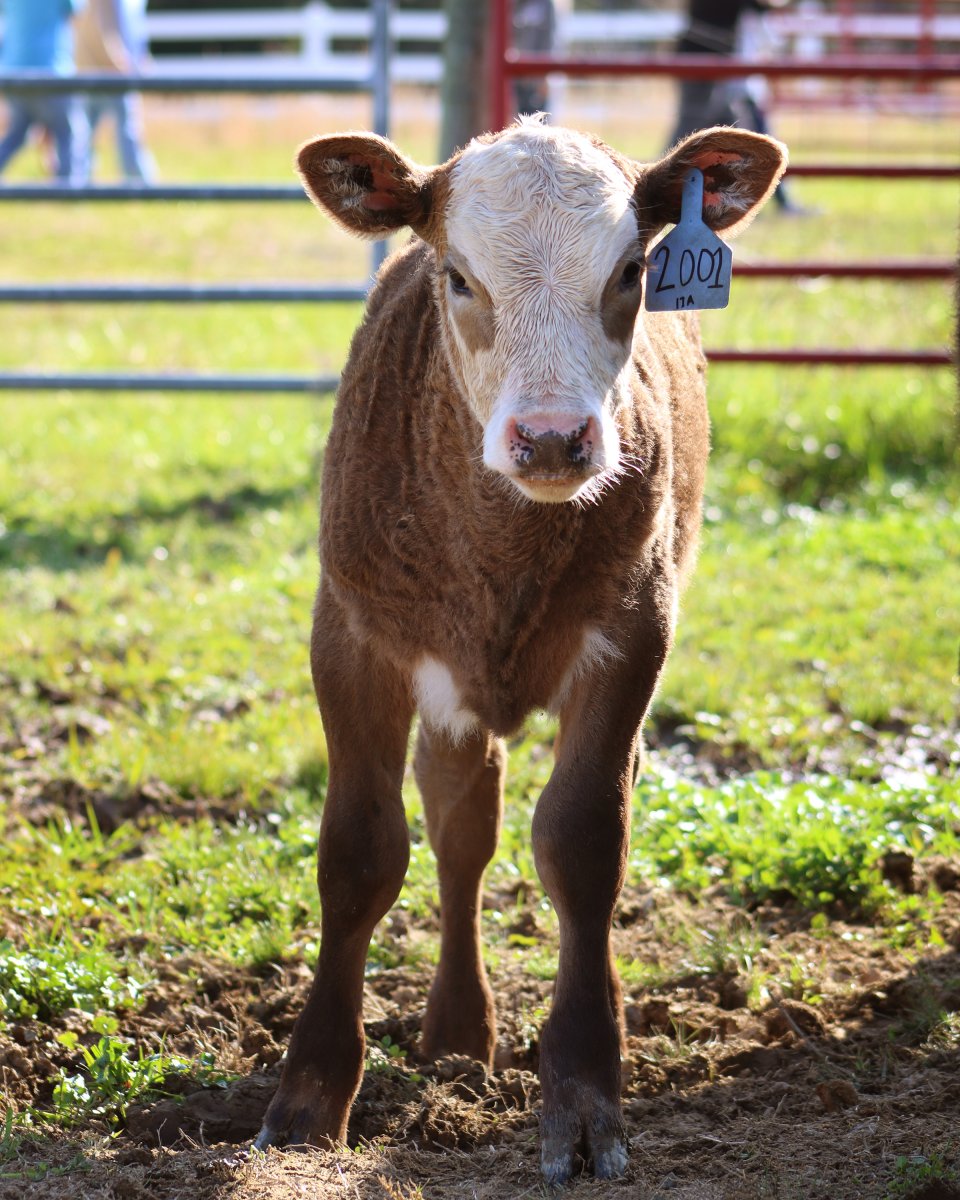 “My grandpa was a livestock buyer in Saluda. In the summer, I would go with him to auctions. My family has always been in agriculture,” Porter said. “This fall, I am applying to Clemson to study agribusiness and mechanization. … I decided the mechanical side of it was my thing. My dad is a diesel mechanic. That is where I get it from.”

Porter had high praise for Estridge. “He is really good at what he does,” she said. “He makes it relate to life somehow but also gives you the book stuff. That makes it better.”

In mid-March, Beard’s lengthy commute was eliminated because of pandemic social distancing policies. The change did not faze him.

“It wasn’t as bad as I thought,” he said. “I still would rather drive all the way to go to class than study online, but I just made it work. I could schedule the study time around my job, so I was making money and still going to school every day.”

So what’s the best thing about the farming lifestyle? 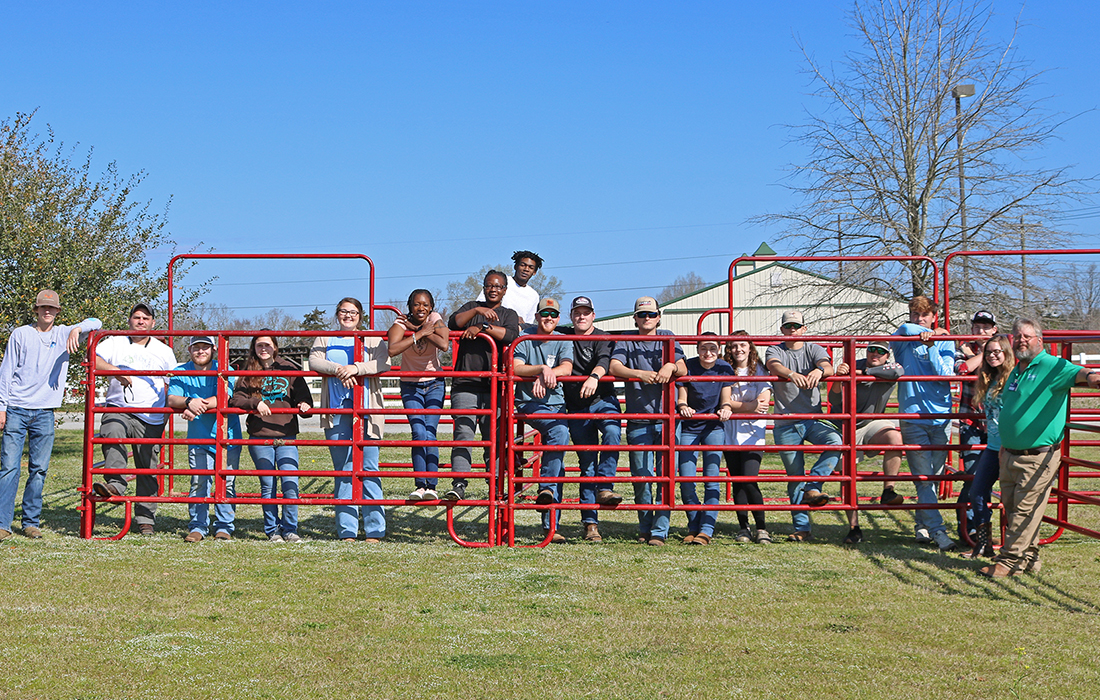