Ever since arriving on campus in January, the new president of Piedmont Technical College (PTC) has been in constant motion, diligently studying the college’s existing playbook and gradually adding some new plays of her own. 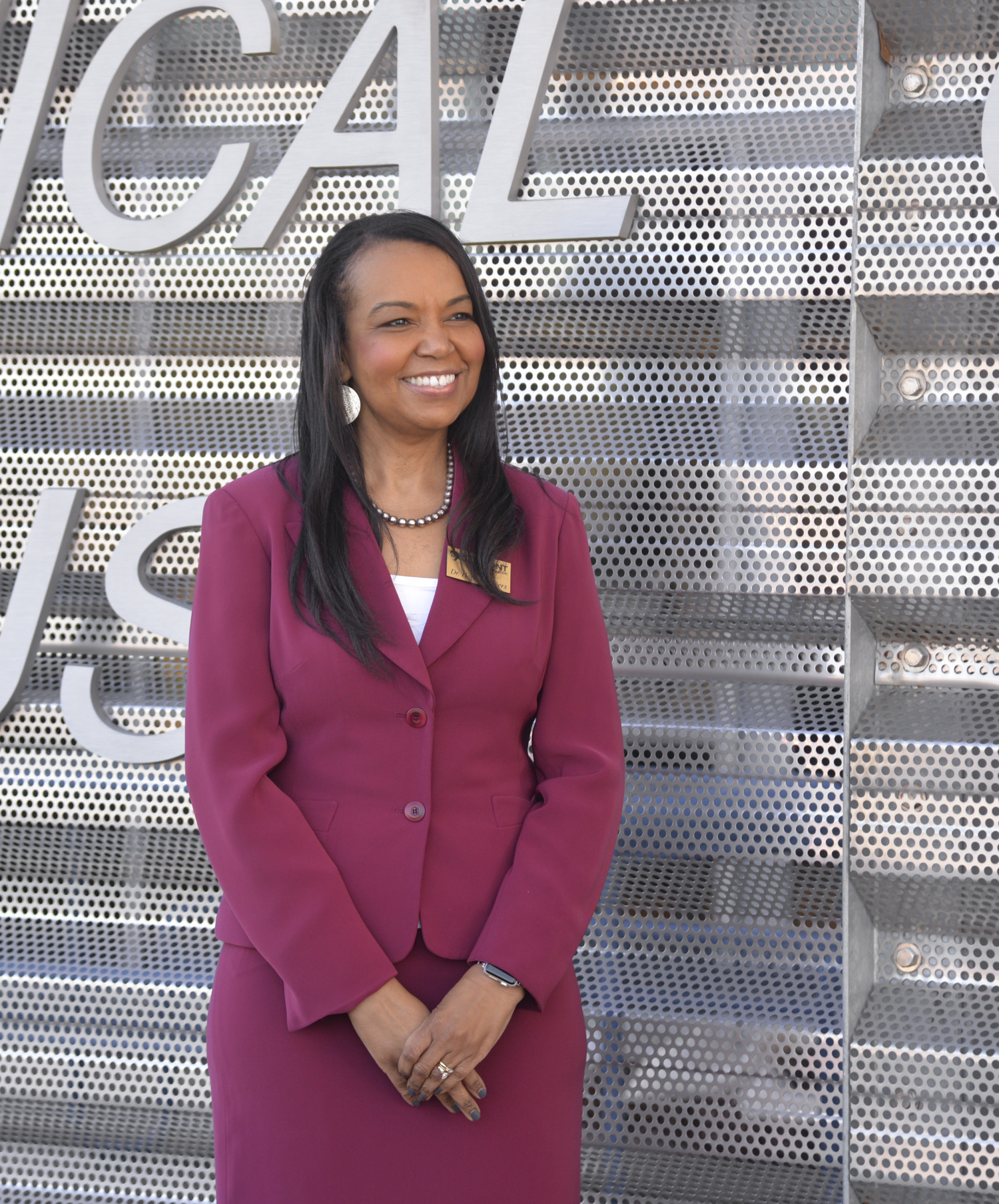 Growing up in the quaint historic mill town of Whitmire in Newberry County, Rivers played varsity basketball throughout high school. And she still has a mean jump shot.

“My coach placed me in the position of shooting guard because I was pretty good at shooting jump shots,” she recalled. “My basketball lessons are relevant today because I learned that, sometimes, I had to just ‘take the shot,’ and other times, I had to pass the ball to my teammates because they were in a better position to score. That’s how teams work!”

Already, Rivers has demonstrated a leadership style not unlike her basketball persona. She’s quick on her feet, pivots on a dime, and keeps a wary eye across the entire court, constantly looking for opportunities.

In her first months at PTC, Rivers has visited every campus and met with municipal officials from every county in the college’s seven-county service area. She also has been interviewed by all major newspapers in the region. She has attended after-hours county council, chambers of commerce and other civic meetings to introduce herself.

“I knew coming in that I was going to need to do a lot of listening and learning. I want to understand the campus culture and the community culture,” she said. “One of the things I love about this job is that I have an opportunity to be impactful in the community. It is my belief that improvement is everybody’s job. We truly are that community college.” 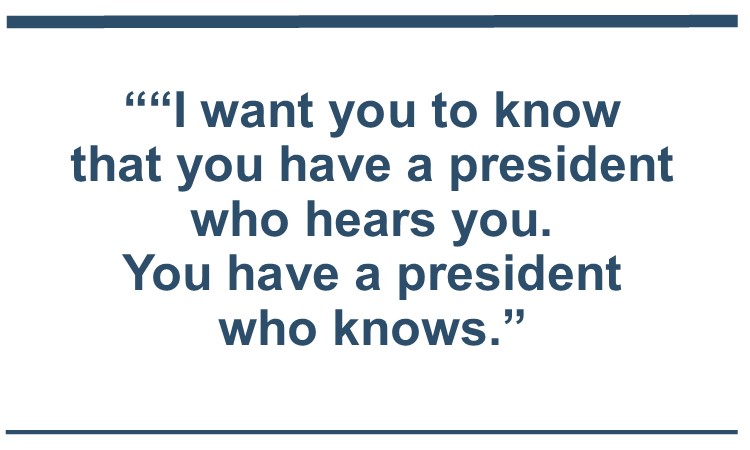 Rivers feels a kindred link with PTC students because she identifies strongly with their origins.

“I am very much like our students. That is the main thing I want them to know,” she said. “I come from a small town, like many of them. I am a first-generation college student, like many of them. I was very fortunate to be a part of the TRIO Program (federal student support services) at the University of South Carolina. At that time, the program offered smaller classes. I was able to receive more individual instruction.”

With the help of TRIO, many high-quality mentors and her own competitive drive, Rivers ultimately earned a doctor of philosophy in educational administration and a certificate in higher education leadership from the UofSC. She obtained her master of education and bachelor of arts in English both from the same institution.

Rivers came to PTC after serving for five years as executive vice president of the SC Technical College System. A Riley Fellow and graduate of Leadership SC, Rivers was named the 2019 Woman on the Move by the SC American Association of Community Colleges.

She wants students, staff and faculty, and the community at large, to know that she is paying careful attention.

Her theme since Day One has been unity.